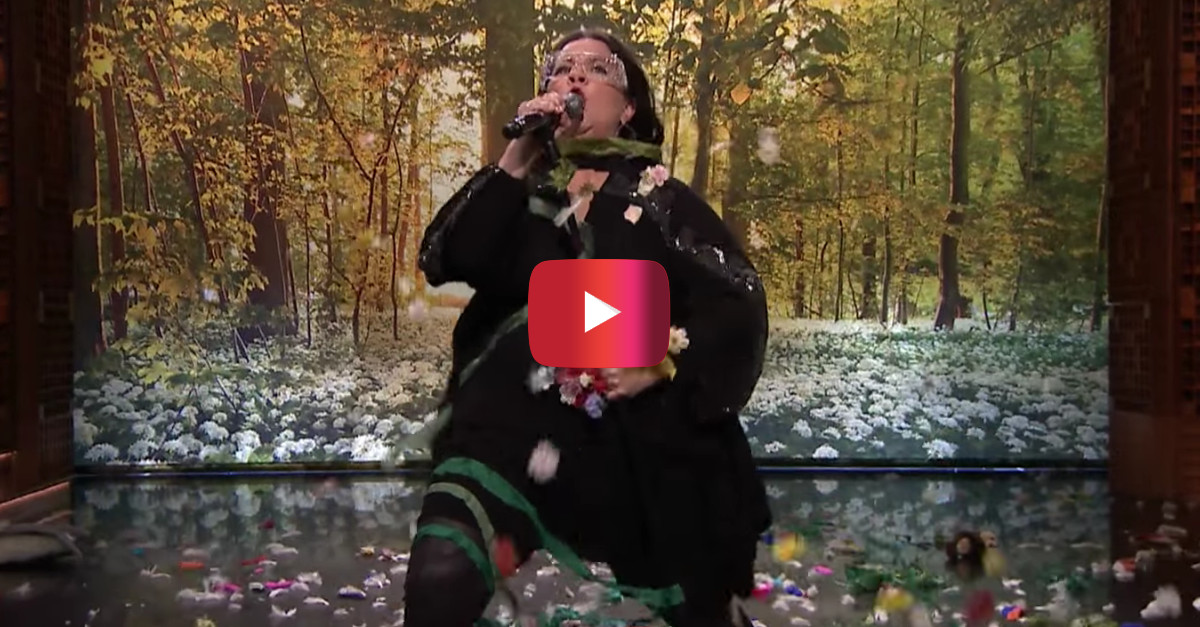 Since Jimmy Fallon commissioned his popular late night talk segment “Lip Sync Battle” to Spike back in 2015, the segment has rarely appeared on the show that helped make it famous. The once-regular segment has taken to the back bench for new games like “Catchphrase” and “Wheel of Musical Impressions.”

It was a Monday night when Melissa McCarthy appeared on NBC’s “The Tonight Show Starring Jimmy Fallon” to promote her new film, “The Boss,” giving a lip sync rendition of several songs that will be impossible to forget.

McCarthy ably performed DMX’s “X Gon’ Give It To Ya,” and “Colors of the Wind” from the Disney film “Pocahontas.” Host Jimmy Fallon had fought back with Zayn Malik’s “Pillow Talk, but when McCarthy brought out the wind machine and safety goggles for her rendition of the Disney song, it was obviously and clearly game over.

Needless to say, the audience went wild for McCarthy, who was crowned the unofficial winner of the night. I don’t think anyone could possibly beat someone lip syncing both those songs the way she did so well. We really need to bring back more lip sync battles because this segment can get pretty epic.

If you have the audacity to tell me that it isn’t even remotely entertaining to see McCarthy go absolutely hard in this, then you’ve got to be such a party pooper. Really, seeing any celebrities take part in any sort of lip sync battle is awesome to watch. It’s the best kind of celebrity news to keep up with in my opinion.

Being able to lip sync classics, even like Britney Spears, is fun to watch, especially when these celebrities put their own spins on it. To mimic such iconic songs and turn them into something innocently hilarious is so worth the time to sit and watch.

Editor’s note: This article was originally published on April 5, 2016.