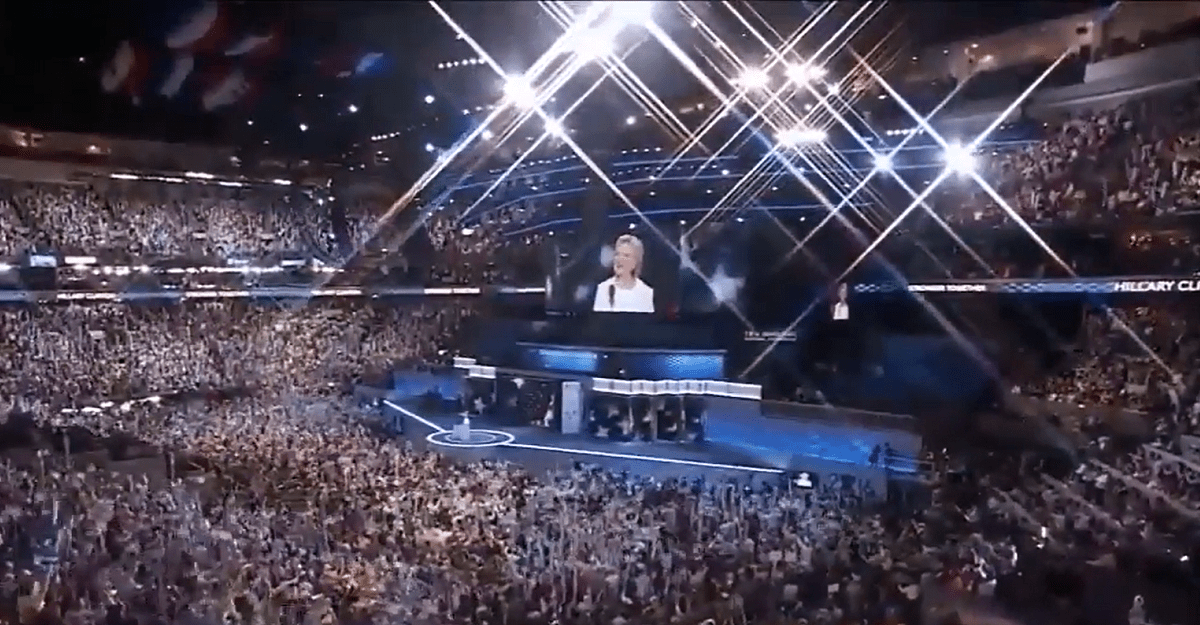 In total, the Philadelphia 2016 Host Committee raised $86 million for the 2016 Democratic National Convention. Of that, $10 million was provided by the state of Pennsylvania in the form of a grant.

Governor Tom Wolf said the grant was in line with the state’s goal of supporting “large events that have an economic benefit to Pennsylvania and the region.”

Trouble is, the Host Committee (registered as a nonprofit) closed the convention with a surplus of $4 million — and then the money disappeared, apparently doled out to Philadelphia nonprofits — $750,000 to the Philadelphia School District and around $1 million in bonuses to Committee staff.

That’s according to reporting from the Philadelphia Inquirer, which pried open Federal Election Commission reports filed by the Host Committee at the end of last year.

When reached by the Inquirer for comment, Washo called them “awards for service well done.”

That’s not cutting it for Governor Wolf. A Democrat, he joined two Republican state senators in assigning the Pennsylvania Auditor General to review the grant and how it was spent.

“When there is leftover funding, that money should be returned to taxpayers. I am disappointed that the surplus was instead spent on bonuses and grants,” he said.

Adding fuel to the fire is the Committee’s continued fundraising after the convention, claiming that they were $1 million short of their fundraising goal while withholding federally mandated fundraising documents until the federal filing deadline in September.

The Host Committee maintains that the state money was spent earlier in the process and was not awarded.