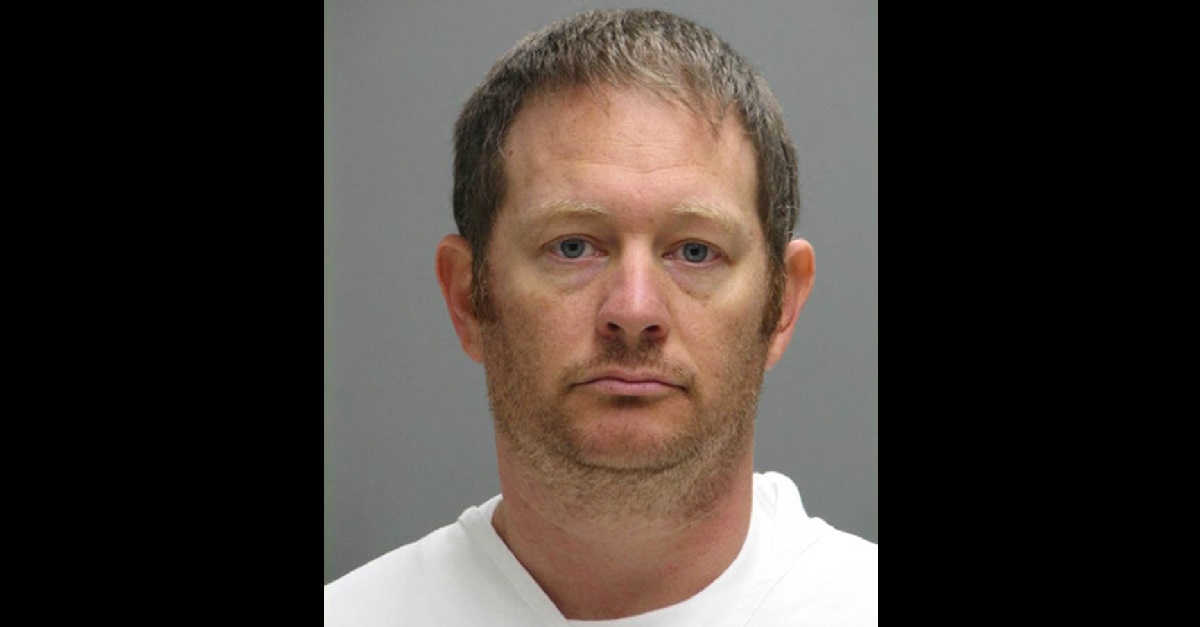 Former Secret Service agent Lee Robert Moore has plead guilty to charges of enticement of a minor to engage in sexual activity and attempting to transfer obscene materials to a minor, reports NBC News.

He was arrested by Delaware State Police in a sting operation in 2015 and fired shortly thereafter.

RELATED: A Georgia mother found out about her daughter’s deadly car crash before police through an app on her phone

The former Marine and father of two will see 20 years in prison, and will be forced to register as a sex offender and undergo treatment. His wife asked the judge for leniency in sentencing, which would have allowed him to serve just ten years.

But prosecutors sought the maximum penalty for Moore, who they say not only contacted a slew of underage girls in multiple states, but did so while working.

“It is particularly galling that he was himself an armed guard at the single most important residence in our constitutional republic, yet he repeatedly used that guard booth to take photos of his penis and send them to underage girls,” prosecutors wrote in court documents acquired by NBC News.