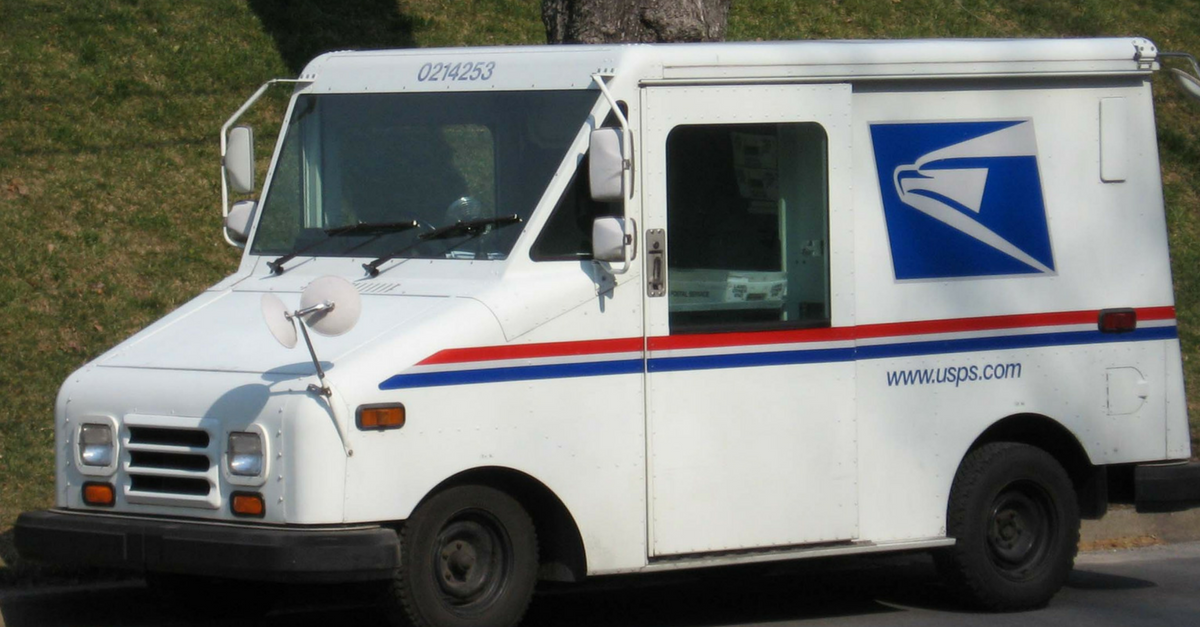 Peggy Frank, a 63-year-old California postal worker — and also a mother and grandmother — died this week while working her usual route in unusually hot weather. The extreme heatwave currently afflicting Southern California was especially brutal in the Woodland Hills area of Los Angeles, where temperatures were recorded as high as 117 degrees the day Frank succumbed to heat exhaustion.

According to CBSLA, Frank’s family is unhappy the United States Postal Service had her working in such high temperatures at her age.

“To have my mom 107 [degrees], humidity, carrying the mailbag around with no air conditioning in the car — yeah, I’m sure she’s probably gonna overheat,” Frank’s son Kirk Kessler told CBS2 News.

The Los Angeles County Coroner said it is not yet clear if heat exhaustion, heat stroke, or other heat related issues were the cause of Frank’s death. According to the USPS, Frank had recently returned to her route after taking two months off with a broken ankle.

Read More: The Most Common Sun Poisoning Symptoms You Should Know

According to those who lived along Frank’s route, she was a kind, friendly postal worker.

“She was very nice,” said one man who was driving by the area Monday afternoon. “Now her face is coming […] in front of me, honestly, because I talked to her, and it becomes personal.”

According to the Mayo Clinic, the young and the elderly are most susceptible to heat exhaustion. Symptoms include:

Heat exhaustion is especially common when a person is engaged in physical activity in high temperatures, which is exacerbated by high humidity. Without immediate treatment heat exhaustion can lead to heat stroke, which is a life threatening condition.

If experiencing these symptoms, the Mayo Clinic recommends stoping all physical activity immediately and begin to rest, move to a cooler place, and drink cool water and/or sports drinks to rehydrate.