While people across the country celebrated the Fourth of July, rapper T.I. took to Instagram to give his critical take on African-Americans enjoying the patriotic holiday.

“After all the slavery, the Black Codes, the syphilis experiments, the Jim Crow, the lynchings, the rapes, the crack-cocaine flooding, the mass incarceration, the love police killings & the no convictions, you still wanna be a proud Black ‘AMERICAN’ & celebrate the 4th of July. DO YOU FAM!” reads the photo he posted on social media.

Alongside it, he wrote the caption, “But enjoy ya poolside, bar-b-q, fireworks, oppression party tho!!!”

The rapper’s post appears to equate their celebrating Independence Day to celebrating oppression by pointing out historical racial injustices and more contemporary forms of institutionalized racism including the war on drugs, mass incarceration and recent police killings of unarmed, black men — all of which disproportionately affect African-Americans.

T.I. later shared a video of him and his daughter dressed in stars and stripes and dancing backstage at a Fourth of July concert for his wife, Tiny Harris. 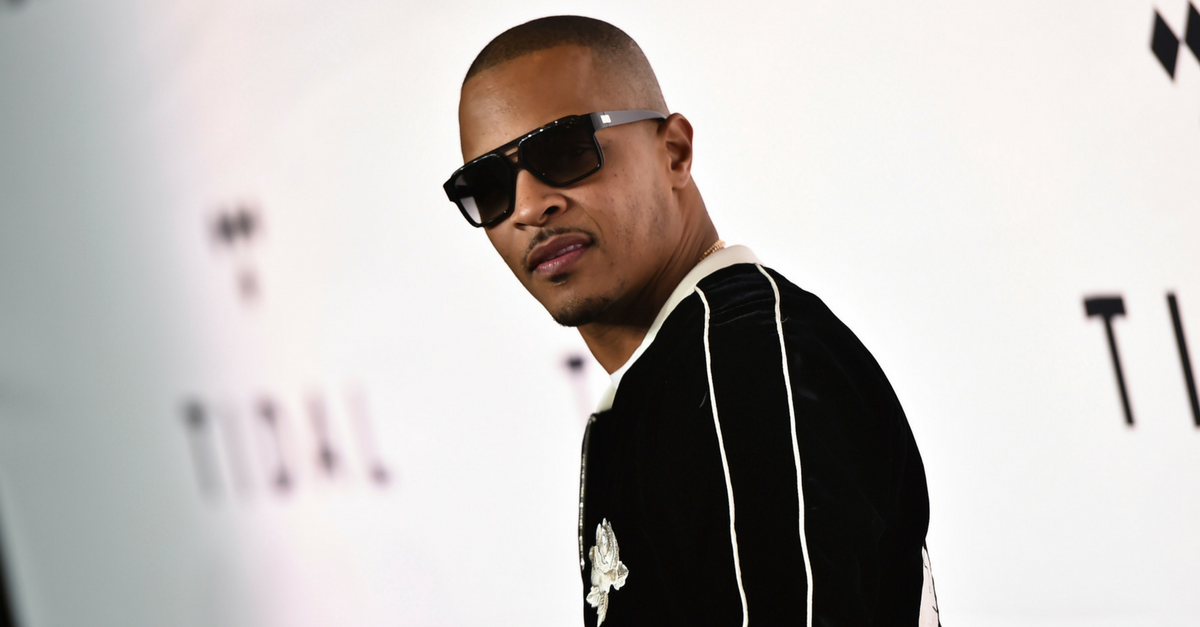