Menu
Follow us
Search
Menu
Search
In this May 18, 2011 photo, customers enter and exit a Sears store in Bethel Park, Pa. Retailers are reporting solid sales gains for July Thursday, Aug. 4, 2011, as deep discounts and sweltering heat drove shoppers to air conditioned malls. But with growing concerns about the economy, analysts worry shoppers heading back to malls for back-to-school shopping will hold tight to some of the habits of the Great Recession _ focusing on necessities and waiting for big discounts.(AP Photo/Gene J. Puskar)

After seven years of not turning a profit, Sears Holdings may be nearing the end of a historic life as an iconic American business. The company recently informed investors that there was a chance the company would have to dissolve if their financial outlook doesn’t improve. Sears is currently holds debt of over 4 billion dollars.

“Our historical operating results indicate substantial doubt exists related to the company’s ability to continue as a going concern,” Sears said in a statement.

RELATED: Retail rumor: Is this major department store about to go bankrupt?

As recently a January, Sears announced plans to close over 140 stores across the United State. In the last decade, store closures in North America have eliminated upwards of 200,000 jobs from the workforce.

Long before stores like Walmart and Costco dominated the retail landscape, and services like Amazon dominated online ordering, Sear was the go-to store for nearly all of a families needs. The Sears catalogue became an iconic piece of merchandising, and allowed families to order products they needed without having to search through a store.

The first Sears store opened in the 1890s. 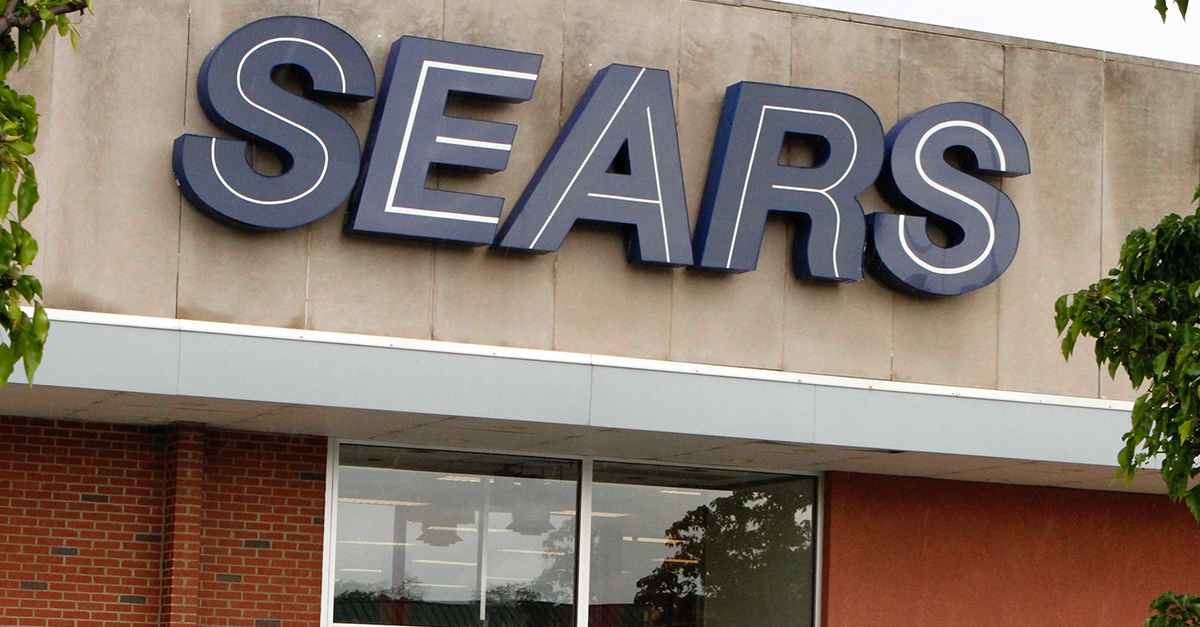