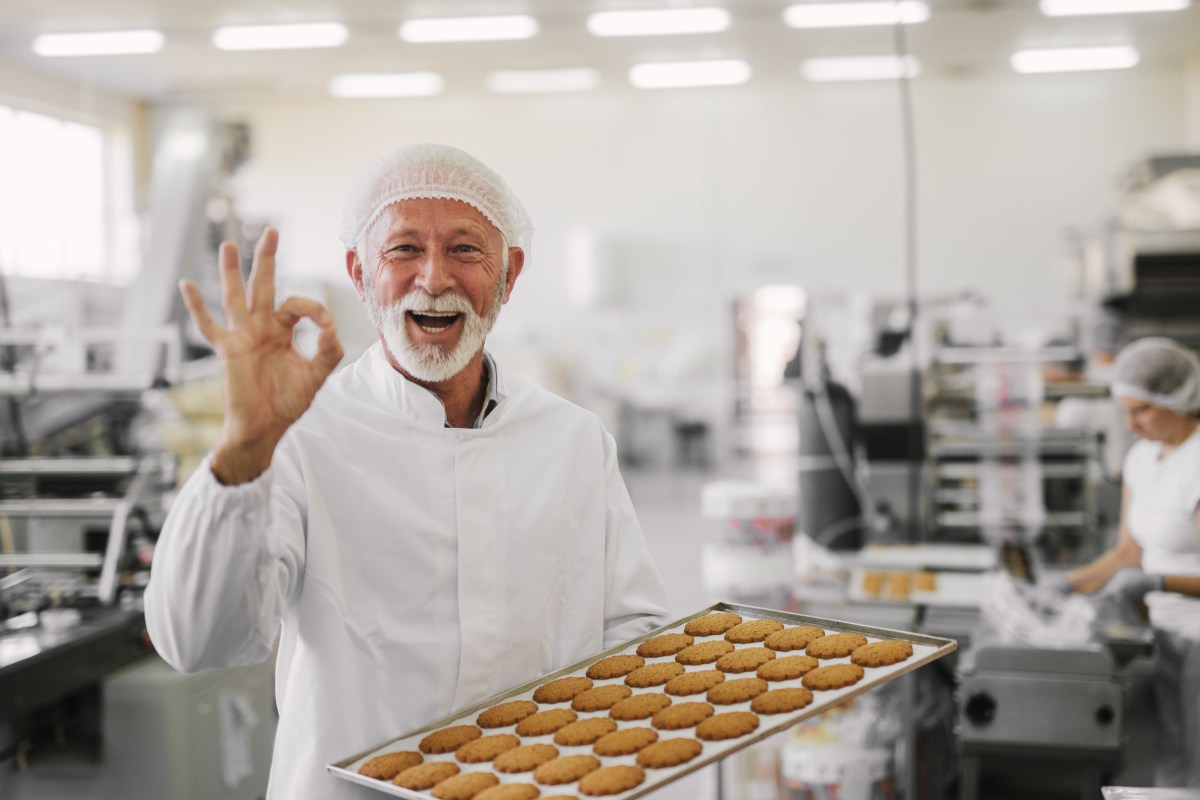 His name is Brayden. Or maybe Kyler. Whatever. It doesn’t matter. He’s a 17-year-old fast-food worker. He doesn’t want to talk to you. He wants to go outside and vape. He got a new strawberry-kiwi cartridge and your need to nourish yourself is getting in the way of him enjoying it. He’s thinking about dragging his balls across the chicken tenders you’re ordering because of this. You ask if some specialty item you saw in a commercial is still on the menu. He can’t name all the states that border the one he lives in, let alone an informed answer to your question. You pay and turn around. He pulls out his phone and takes a video of you on Snapchat. He captions it, “fat fuck” and adds a few emojis of hippos and pie. You go to fill up your soda. The soda fountain is filthy. He didn’t clean it because the manager, whom he does not respect because he thinks they’re gross, wasn’t nice to him. Your chicken tenders arrive cold. Your table is also pretty dirty. You see him ignore a spill because he’s on his phone. You choke. He doesn’t help. You die. He Snapchats your corpse.

Fast food restaurants don’t really want to hire that kid anymore. And they’re not. Instead, they’re hiring senior citizens, because they’re friendlier, more likely to show up on time, and better workers than teens. And when they make fun of a customer behind their backs the old people won’t post it online for a thousand other people to see. They’ll keep the horrible names they called the customer between the restaurant staff. Like professionals.

According to the U.S. Bureau of Labor Statistics, this increase in fast food hiring (and labor in general) by Baby Boomers and older is a growing trend. Meanwhile, teenagers are working less than before. One extremely unfortunate reason for the increased rate of seniors working is that many retired Americans don’t have enough in savings. They have to keep working, including at fast food restaurants. Another reason that is, thankfully, the opposite of depressing, however, is that there are more of these jobs than there are people to fill them, which means it’s easier for unemployed people to find work. It also means that seniors are stealing jobs from teenagers.

Another thing to consider is, why the hell not take a part-time fast food job after you’re retired? I flipped burgers in high school and college and, to be honest, that job was incredible. Still in my top 3 favorite jobs of all time. I like to cook, I don’t golf, and I like free food. There’s a pretty good chance this is how I end up spending 20 hours a week after I retire. Can’t wait.

This story was originally published April 3, 2019.