Adam Purinton, 51, appeared in court for the first time on Monday.

In a bar near Kansas City last week, police say Purinton opened fire on Srinivas Kuchibhotla and Alok Madasani, both 32 year-old engineers from Hyderabad, India, who worked for Garmin. Purinton then turned his weapon on 24 year-old Ian Grillot, who tried to stop him.

Both men injured in the attack are recovering and expected to survive.

Witnesses say Purinton used “racial slurs” before the incident and yelled, “Get out of my country!” Madasani told the New York Times that Purinton initially approached the two of them to ask about their visas and whether they were in the country “legally.”

After shooting the three, Purinton fled to a Missouri Applebee’s location, where police arrested him. A bartender told police he claimed to have “just killed two Middle Eastern men.”

Purinton is held on a $2,000,000 bond in the Johnson County Jail. His next court appearance is scheduled for March 9, per BBC. 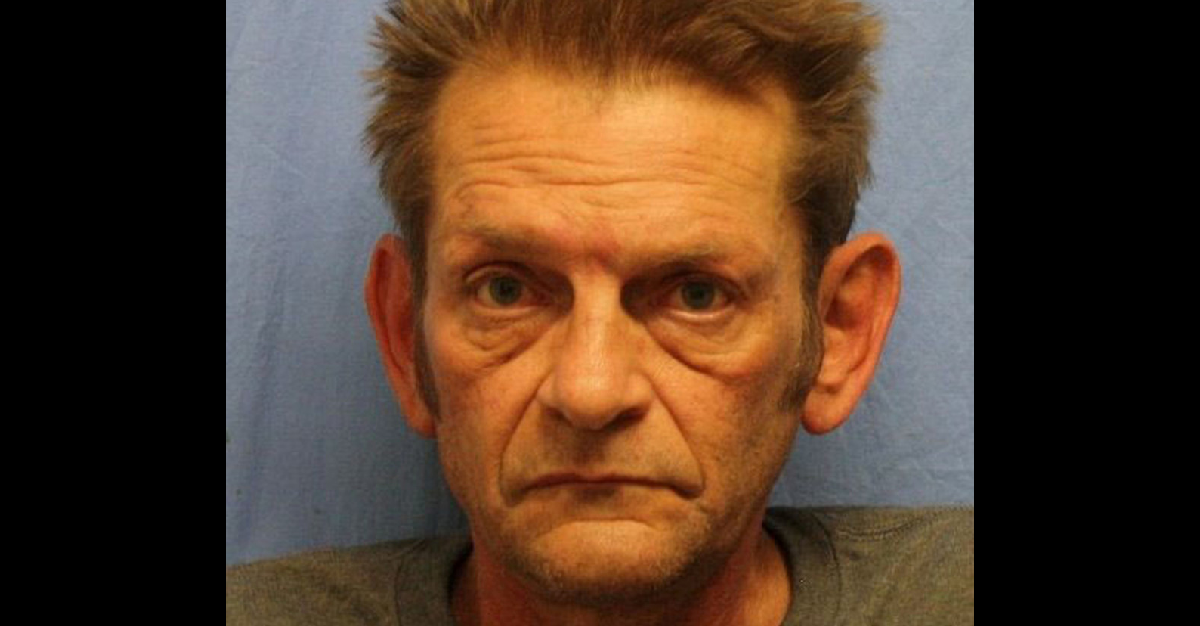