This Indiana man’s strange and amusing obituary has gone viral 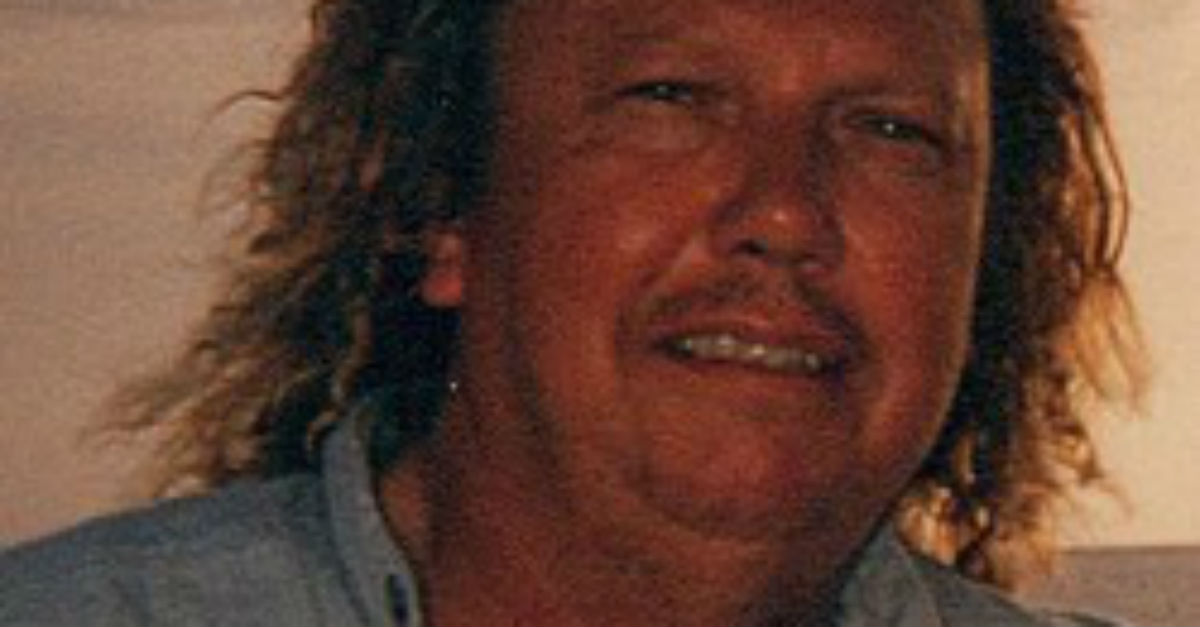 Though Terry Wayne Ward passed away in January, he continues to be remembered fondly thanks to his creative obituary.

Ward was born in 1946 on December 31, explains his obituary. He passed away at the age of 71, “leaving behind 32 jars of Miracle Whip, 17 boxes of Hamburger Helper and multitudes of other random items that would prove helpful in the event of a zombie apocalypse”

His death was proceeded by various family members, “a 1972 Rambler and a hip.”

Ward did not live his life alone. In fact, the obituary explained that he is “survived by his overly-patient and accepting wife Kathy, who was the love of his life (a fact she gladly accepted sympathy for during their 48 years of marriage).” They were married “in the fall of 1969, perfectly between the Summer of Love and the Winter of Regret.”

The obituary went on to speak fondly of Ward, like the fact that he died knowing “Clint Eastwood was the baddest-ass man on the planet.”

People who had never met Ward fell in love with his personality.

I love this. It tells you who he was, not what he did.

So touching and very apparent is the love his family had for their Dad…especially like ,”he smiled with his whole face”….sounds like it was a wonderful life Terry Wayne Ward of Indiana.🌟🙏🏼 #JeanLahm thx for sharing. 💚

What a wonderful remembrance of her father. This man is genuinely the type of person that sounds like somebody we would all be blessed to call our friend. RIP

This is WONDERFUL! Funny and tender. Your family loved you and that's really all that matters in life… the rest is fluff. LIFE WELL DONE SIR! RIP

According to the Chicago Tribune, Ward’s daughter is the one responsible for the hilarious obituary.

Jean Lahm used her father’s easy-going style to create a memorial worthy of his humor.

“When I showed my family, they absolutely loved it. Right from the bat, they said it was perfect,” she said.

After the obituary went viral, over 1,000 people signed the online guestbook associated with Ward.

The full obituary is available on the Geisen Funeral Home’s website.