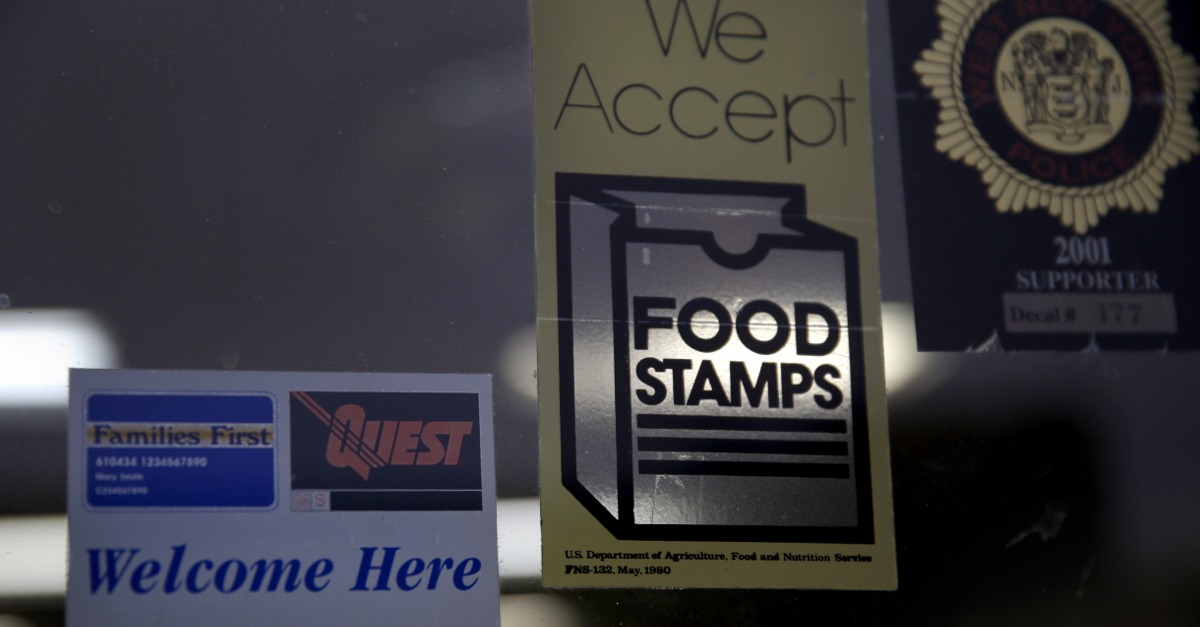 A new petition aims to convince the federal government to modify food-stamps rules so that low-income people are allowed to purchase food for their pets using them.

So far, the petition has garnered the signatures of over 80,000 people and has gained the support of several animal welfare organizations. Advocates say expanding food stamps in such a way could keep thousands of animals out of shelters and could make them the only government program that helps low-income people care for their pets.

“It’s potentially game-changing,” said Matt Bershadker, the president of the American Society for the Prevention of Cruelty to Animals. “I think we should get behind this in a big way.”

Once the petition reaches 90,000 signatures, it will be presented to the USDA. However, it appears to have little chance of succeeding given the political and logistical challenges of changing the Supplemental Nutrition Assistance Program. Since 1964, the program has specifically excluded pet food by defining “food” as “any food or food product for human consumption.” Altering that definition would require Congressional action. Additionally, there are several administrative challenges to overcome in actually implementing such a policy.

“I can’t imagine how the government would decide on, say, how much more money a family should get if they have a Bernese mountain dog,” said Craig Gundersen, an agricultural economist at the University of Illinois and an expert on the food-stamp program. “Would this be more than for, say, a Sheltie?”

In the meantime, several charities and nonprofit organizations are attempting to fill the void by launching programs that distribute donated pet food to those in need. While their efforts are truly appreciated, these organizations are not currently able to provide for all families struggling to feed their pets.

“Being poor is hard enough without being expected to give up your companion,” said Edward Johnston Jr, the creator of the petition.