The younger son of former Democratic vice presidential candidate Tim Kaine was arrested last weekend for trying to bust up a rally in support of President Donald Trump in St. Paul, Minn.

Linwood Kaine, 24, and four others were arrested on suspicion of second-degree riot, according to the St. Paul Pioneer-Press. A sixth person was cited for disorderly conduct.

Counter-protestors descended on the state capitol’s rotunda and clashed with Trump supporters during the “March 4 Trump” rally. They first tried to disrupt the proceedings with air horns, whistles and chants. At one point, someone set off a smoke bomb, the newspaper reported.

“We love that our three children have their own views and concerns about current political issues. They fully understand the responsibility to express those concerns peacefully.”

Linwood Kaine, who goes by Woody, lives in Minneapolis and attended Carleton College, a liberal arts school in Northfield, Minn. Tim Kaine and his wife, Anne Houlton, have two other children. Their older son, Nat, is a Marine serving overseas. They also have a daughter, Anella.

Kaine was released from the Ramsey County jail on Tuesday morning. According to the Pioneer-Press, no charges were filed against him or the other people who were arrested by St. Paul police. St. Paul City Attorney Samuel Clark is reviewing the case for possible misdemeanor charges.

RELATED: Why violent anti-Trump protesters will never accomplish anything

The Minnesota State Patrol estimated that the pro-Trump rally had about 400 supporters, with about 50 protesters trying to making themselves heard.

Steve Linders, a St. Paul police spokesman, said Kaine was seen with four people who lit fireworks inside the Capitol. Kaine and the group ran before being arrested about a block away. Linders said after a St. Paul police officer detained Kaine, “he turned around and squared up to fight with the officer. The officer was able to place Mr. Kaine under arrest and take him to the Ramsey County jail for booking.”

RELATED: A Trump supporter and protester got into a fight blocks from inauguration

At the time of the arrest, no one was aware that he was the son of Tim Kaine, and no one from the U.S. Senator’s office contacted the department, Linders said.

An organizer of the Trump rally said the protesters weren’t successful in disrupting their event.

“All we wanted to do was just celebrate our president in our own country,” Elisa Sarmento told the newspaper. “We have the freedom to do it and for those young kids to come … and disrupt and hurt people, that’s very disappointing.” 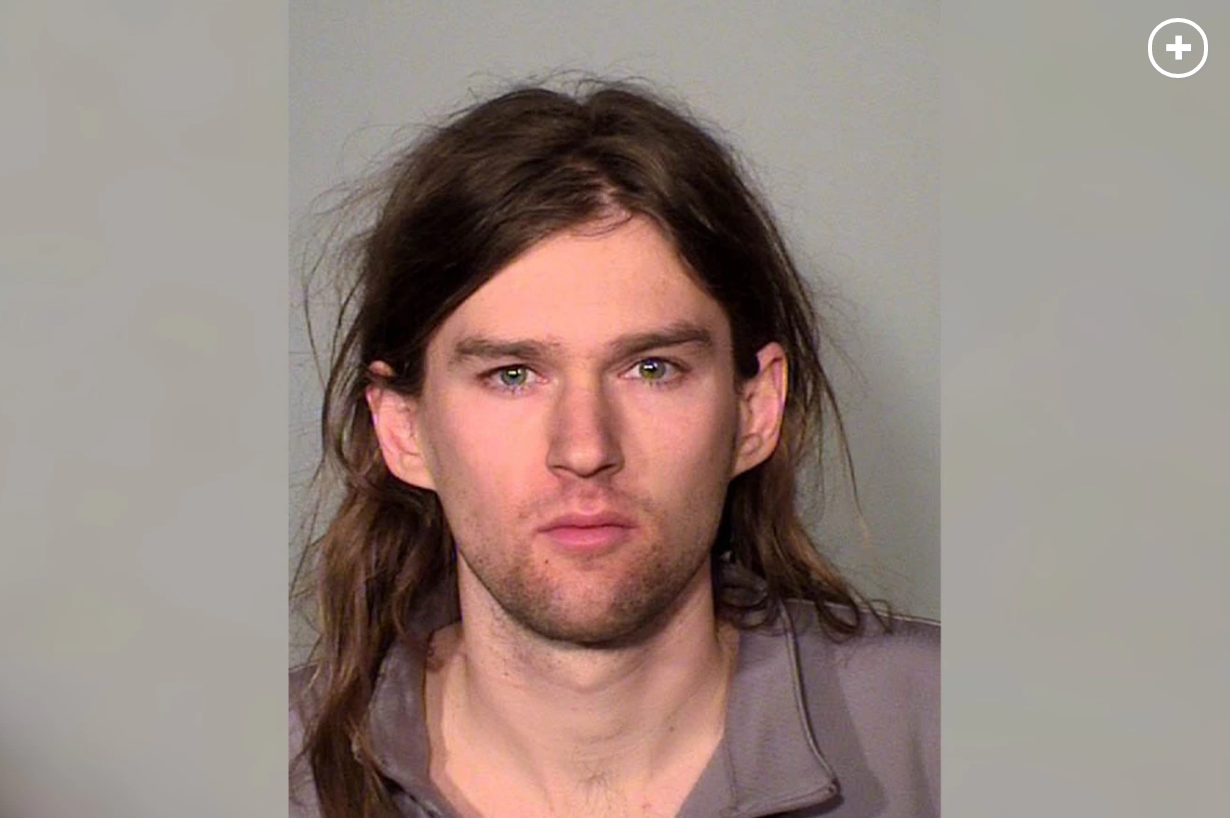