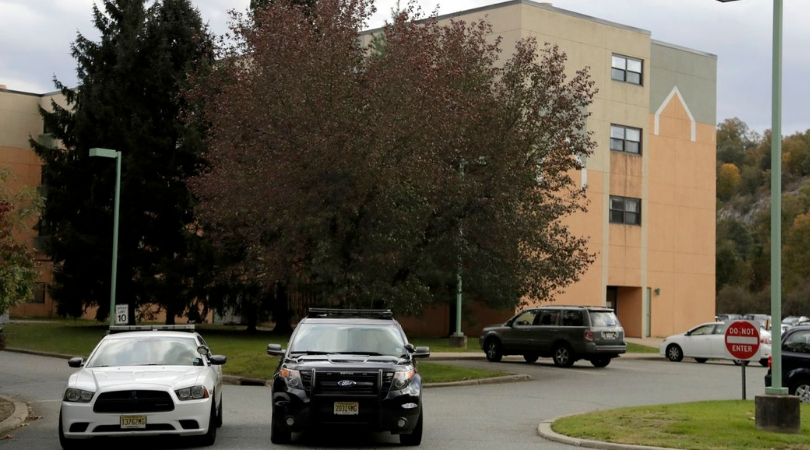 As of October 24th, a seventh child was confirmed dead from the adenovirus at the Wanaque Center for Nursing and Rehabilitation in Haskell, Passaic County. The center is 30 miles northwest of New York, and is a for-profit facility care for children and elderly residents, with a total of 227 beds. Officials stated 11 others have been affected by the virus and remain ill. The State Departments of Health confirmed 18 cases in total, but it is unknown when the viral outbreak began.

Adenoviruses is an acute respiratory virus that usually causes mild illnesses, especially in young children. This particular strain of virus in this outbreak is adenovirus #7, that infects medically fragile children with severely compromised immune systems. The strain has been associated with diseases in communal living facilities and tends to be more severe, causing a range of symptoms such as common cold, bronchitis, sore throat, pneumonia, pink eye, and diarrhea.

The conditions of the other 11 children remain unknown, but the facility was given instructions not admit any new patients until the outbreak ends. Adenovirus is severely contagious, especially in long-term facilities, as they often transport by coughing or sneezing. One can catch the disease through personal contact such as touching or shaking hands, or touching a contaminated object or surface, then touching your nose, eyes or mouth before washing your hands. The virus can also spread through contact with an infected persons’ stool and tends to target people with weakened immune systems or existing respiratory or cardiac disease.

The New Jersey Department of Health is currently at the facility, and an inspection team has been searching around the area. Health experts found minor hand washing deficiencies, and the department is working closely with the center on infection control issues. Gov. Phil Murphy released a statement.

“I have been briefed by Dr. Elnahal, who has assured me that the Department of Health has recommended vital measures to enhance protections against the further spread of infection and will continue its active on-site surveillance. I am confident that the steps being taken by state and local officials will minimize the impact to all those who remain at the facility, including patients and employees.”

The case is still being considered an ongoing investigation. The last big outbreak of adenovirus type 7 was from October 2013 to July 2014. Health authorities identified 198 people with respiratory systems who tested positive for the virus. Among the 136 people who were hospitalized, 31 percent were admitted to intensive care units and 18 percent needed mechanical ventilation. 5 patient died due to complications.