“Wasping”: People are Reportedly Replacing Meth with Wasp Killer to Get High 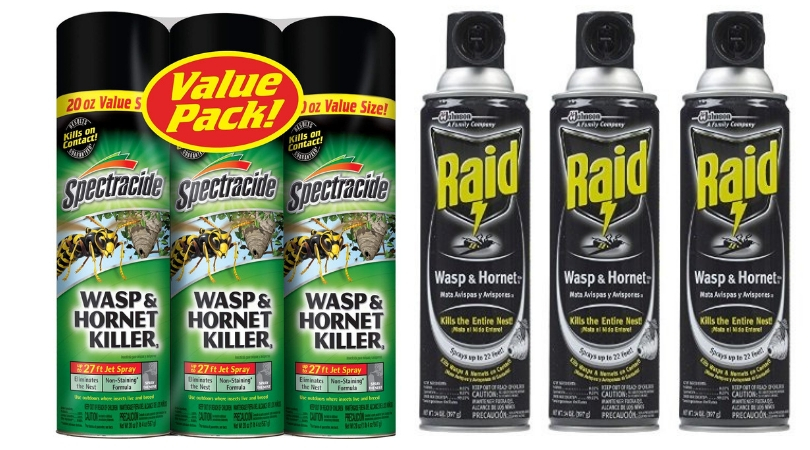 Experts are alerting the public about a new dangerous drug trend called “wasping” that could potentially lead people to the emergency room. The term may not sound familiar, but first responders are now learning about the new trend, most popular around teenagers. Wasping involves a mixture of meth and wasp spray, abusing the components in insect killer, to achieve the high. Once combined with methamphetamines or used as a meth substitute, it can cause someone to generate a “rush,” feelings of a hallucinatory sense of smell or deja vu. Users either crystallize the liquid using hot metal sheets or spray the liquid onto the methamphetamine, allowing the finished product to be injected or inhaled.

The new trend came to light after three people in West Virginia overdosed last week due to the mixture. Addiction experts believe mixing chemicals and drugs is common, especially with younger users due to the products being easy to purchase. How can someone get high on insect killer? Well, the active ingredient in pesticides is a class of molecule known as pyrethroids, penetrating the insect’s nervous system. In insects, pyrethroids stand and kill them instantly. In humans, they block normal nerve signaling, causing an abnormal sensation, and in some cases cause paralysis or death.

Communications Manager with F-M Ambulance, Don Martin, stated if ingested, it could immediately lead to unconsciousness, disoriented, and trusts to seizures can occur. Some of the teenagers now know the effects of the product, especially when it comes to long terms. The substance can cause on overactivation of the sympathetic nervous system, referred to as the “flight” response, leading to excitability, difficulty breathing, and heart racing. Martin states,

Many believe teens are choosing this method due to the price of the ‘drug.’ One can get an intense high for less than $6 at a convenience store and can be found almost anywhere. Unfortunately, there is no antidote or treatment for the insecticides. First responders who find parties who are overdosing on the drug, or any unknown chemical, do not have alto of treatment options. The first thing they are trained to do is to help patients breath and hope their body breaks down the chemicals and drugs.

This post was originally published on September 4, 2018, but republished after authorities stated three deaths occurred last week due to “wasping.”