Menu
Follow us
Search
Menu
Search
President Barack Obama and first lady Michelle Obama wait for the arrival of Nordic Leaders on the North Portico for a State Dinner at the White House in Washington, Friday, May 13, 2016. (AP Photo/Pablo Martinez Monsivais)

The occasion was their 25th anniversary, quite a feat in an age where the divorce rate is between 40 and 50 percent. Her message acknowledged the time together and she called him her “best friend & the most extraordinary man I know.”

“Happy 25th anniversary,” she wrote. “A quarter of a century later, you’re still my best friend & the most extraordinary man I know. I <3 you.”

No longer the first family, the Obama’s seem to be taking nicely to their post-public service lives. They still live in Washington, D.C., where their youngest daughter Sasha is finishing up high school.

Their current projects include raising money for the Obama Library which will be located in the South Side of Chicago, with great hope it will help revitalize the community. The City of Chicago, with Obama’s former Chief of Staff Rahm Emanuel as Mayor, recently announced it will donate $100 million in capital funds to the center. 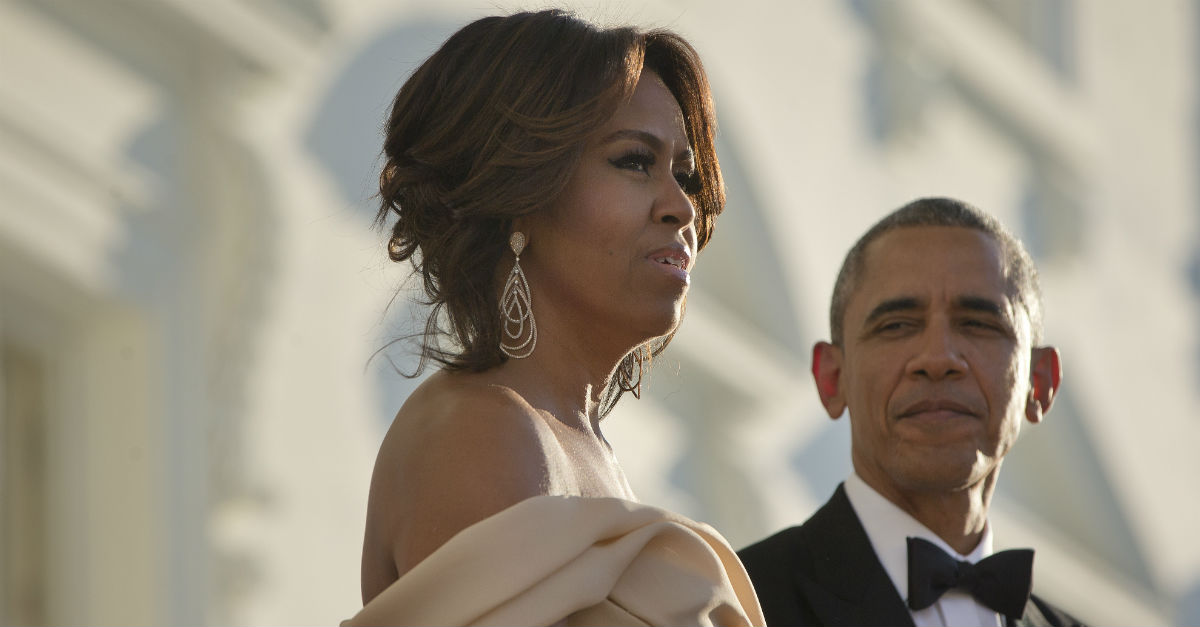