Menu
Follow us
Search
Menu
Search
BERLIN, GERMANY - JULY 19: Princess Charlotte of Cambridge as she arrives at Berlin Tegel Airport during an official visit to Poland and Germany on July 19, 2017 in Berlin, Germany. (Photo by Ian Vogler - Pool/Getty Images)

Princess Charlotte is a serious pro at the art of a curtsy!

The 2-year-old was spotted on Wednesday morning giving a polite little curtsy to the Polish dignitaries as the royal family left the country to for the second part of their tour in Germany. None of the officials seemed to see Charlotte; maybe in a few years she’ll be big enough to grab the spotlight.

RELATED: Princess Charlotte was seen wearing some family hand-me-downs, but her shoes have some serious history to them

The tiny princess has taken a cue from her mother, who has also been spotted giving a perfect curtsy while out and about.

Charlotte and her big brother Prince George are sitting out many of the family’s official events but by the looks of it, she is absolutely ready for her royal duty! 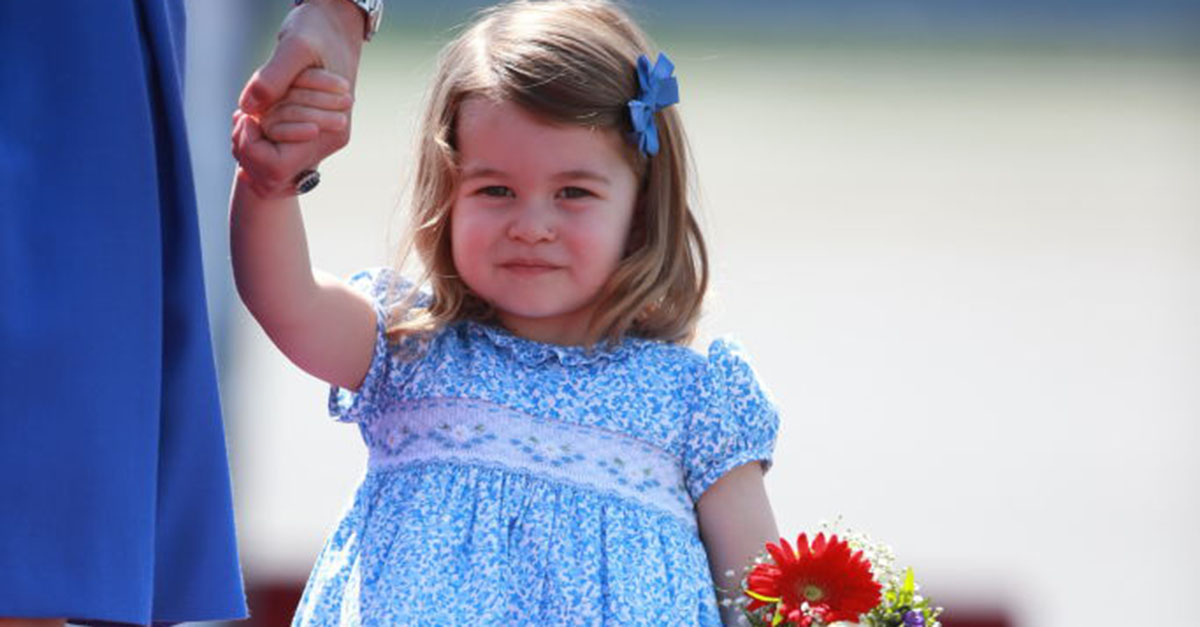