The Nevins were aware that one of their family members was struggling with depression and substance abuse, but they didn’t imagine there would come a day when she would be murdered and left to rot on the side of the road.

RELATED: The Florida man who butchered his girlfriend when she called out her ex’s name during sex has finally admitted the truth

Jennifer Nevin, pictured below, was only 23 when she died. She also had a 5-year-old son.

The brother of the deceased, Will Nevin, has been upfront about his sister’s struggles and said that the warning signs have been there since she was a preteen.

“There are a lot of people to blame for her death and I would say that it’s a societal problem,” he told AL.com. He added:

We don’t care for the people in pain like we should. We don’t take care of those with substance abuse and mental health like we should because it’s not a pain we can see. These people just sort of fall through the cracks […] On her good days, she was beautiful and creative. She had a thousand questions about everything. She was smart. But she had her not good days, and this weekend was a string of them. We had hoped that her story would have a better end, but we know she had her problems. We tried and tried to get the help she needed, but we didn’t get it in time.

In October of 2016, she posted that she was “feeling broken” and that no matter how hard she tried she felt she wasn’t good enough.

“Despite so many tireless exhaustive efforts of where I’ve poured my heart into my passions and ambitions, time after time, after time again, the most accurate conclusive line I can draw, is that no matter what, I will never be good enough for anyone else,” she wrote. “I will never follow through with ambitions hidden deep in my heart, my heart is so full of love and aspirations, but I am doomed to this consistent cycle of failure after failure, and not being good enough.”

“This sort of death, this is directly tied to substance abuse. She wasn’t a bad person, and she didn’t deserve this,” Will Nevin said. “This wasn’t some kind of random event. There was a reason for this.”

Police agree that Nevin’s death was not random.

The Tuscaloosa County Homicide Unit has arrested three people, according to ABC 33/40.

Their motives and the cause of Nevin’s death are not clear at this time. 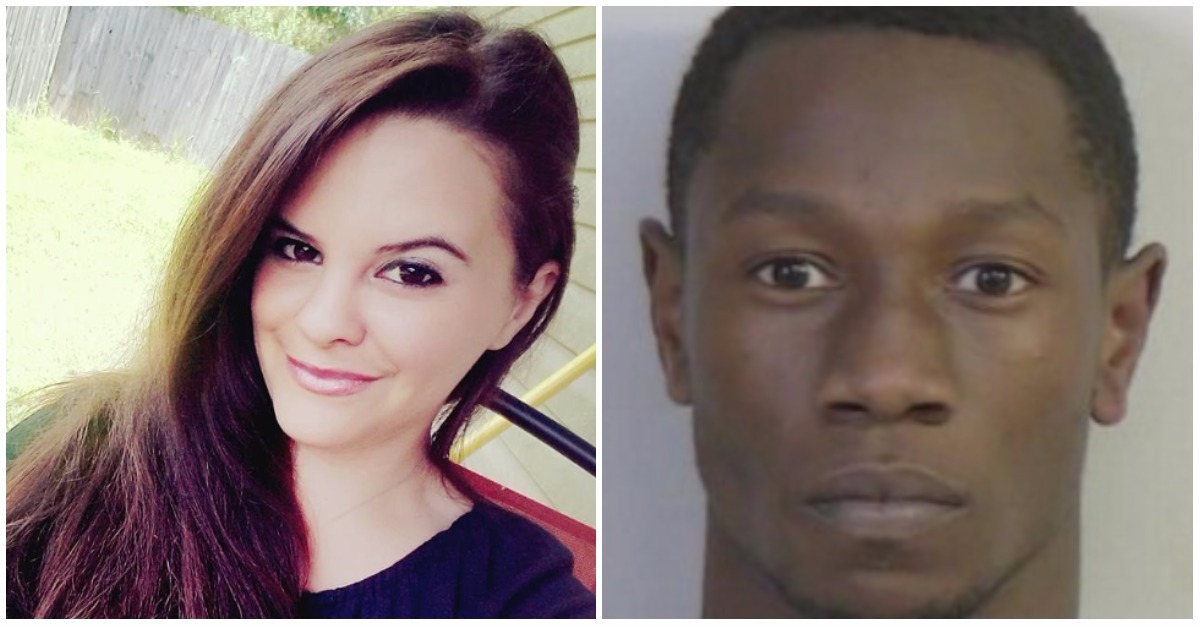