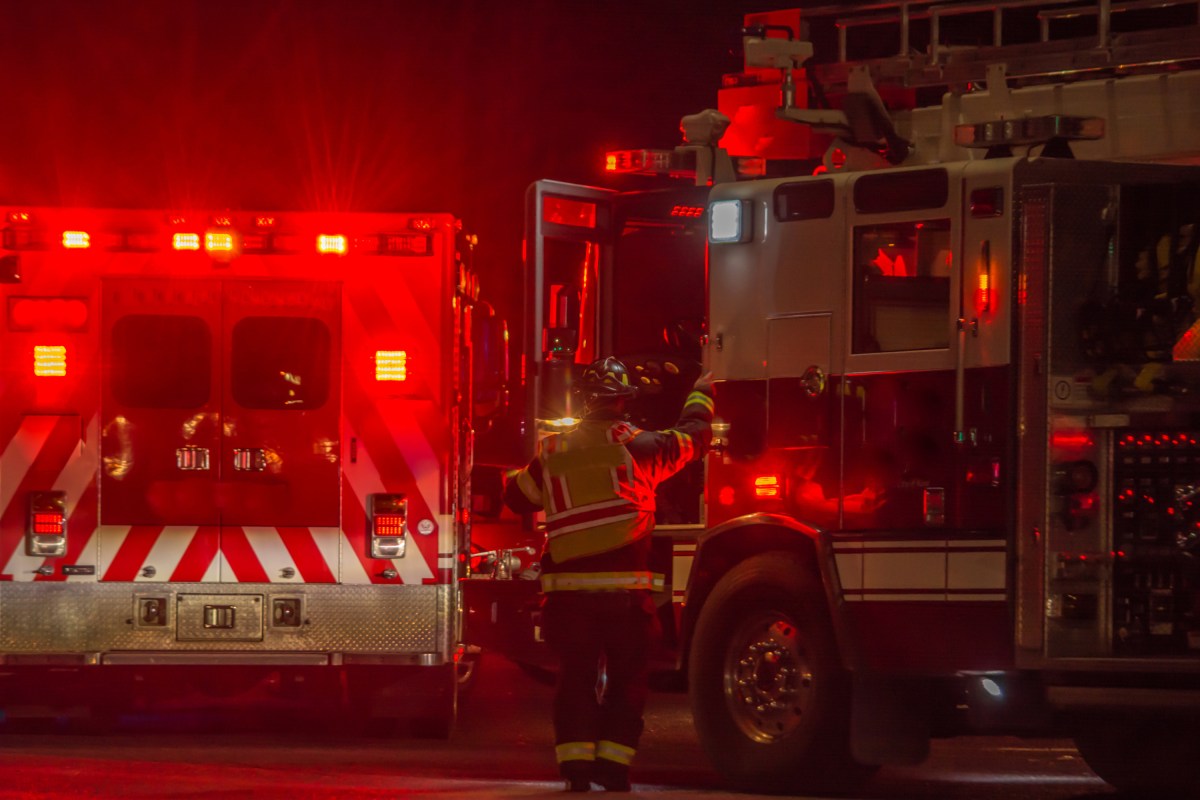 A former contestant on the reality TV show “The Bachelorette” has died of an apparent drug overdose after being found unresponsive in a Florida apartment, police said.

Tyler Gwozdz died Wednesday, nine days after Boca Raton officers were called by a female friend who said she found him unconscious in her bathroom after a possible heroin overdose, police records and a 911 recording show.

Going by the name “Tyler G,” Gwozdz, 29, appeared on the show in May but then left for unexplained reasons.

The Palm Beach Post reports that the friend told 911 dispatchers Jan. 13 that Gwozdz was lying on his side. She was told to place him on his back. When asked if he was breathing, she said she couldn’t tell.

Paramedics took him to the hospital, where he died. His Bachelorette profile said he was working on his doctorate in psychology and had a side business in dream analysis.

Watch: The Problem with “The Bachelor”