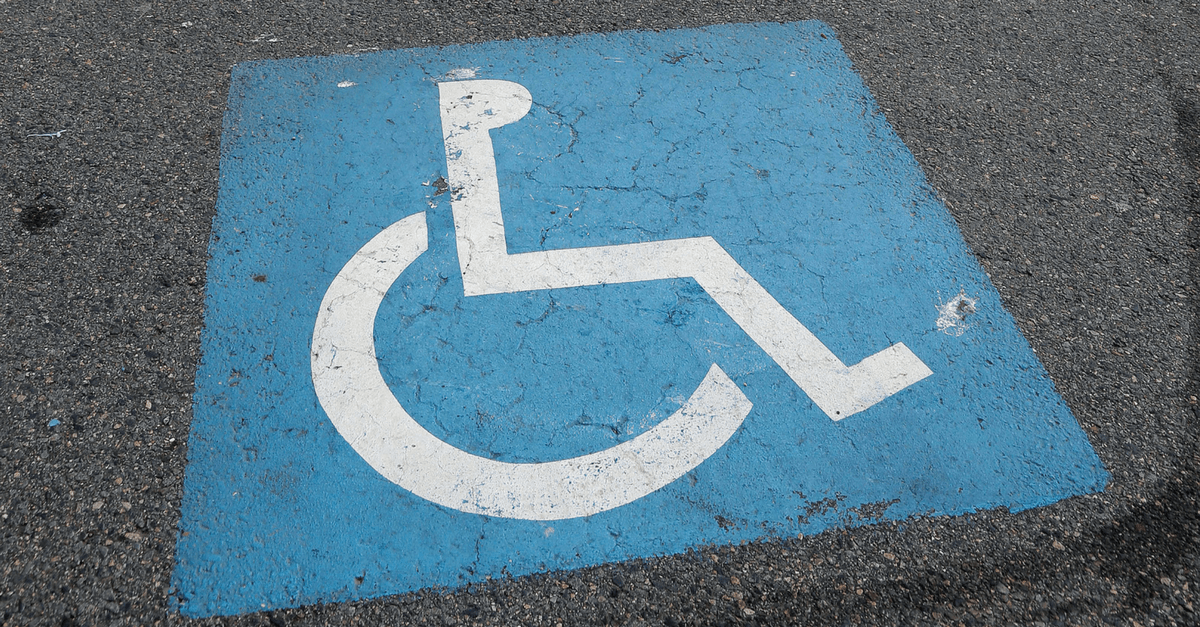 YYC Calgary International Airport in Alberta, Canada issued an official apology on Tuesday after a family with access needs was outraged to find that disabled parking spots had been converted into “Lexus-only” spots.

As part of a marketing partnership, the luxury car company paid the airport for the rights to have five spots for the exclusive use of Lexus drivers, a move the airport has since called “out of touch.” The disabled spaces were then moved to another location.

RELATED: Here is the lost art of airport conflict resolution, captured in one short video

“YYC Calgary International Airport would like to apologize to our passengers impacted by the decision to change the location of the accessible parking stalls at the airport; it is clearly out of touch with our commitment to being an accessible facility,” the airport said in a statement. “YYC Calgary International Airport will be returning the accessible stalls to their original location asap, and the additional accessible stalls that were added will remain in place.”

The airport also apologized to Lexus, as the company was not responsible for choosing which spots would be converted or their location. “Truly embarrassed” by the ordeal, Lexus also apologized for it.

“Lexus Canada would like to offer our heartfelt apologies to anyone who may have been affected or offended by a recent marketing campaign at the Calgary airport,” the statement read. “In the future, we will more carefully scrutinize the details of these types of marketing campaigns. We were truly embarrassed by this mistake. It shouldn’t have happened and we are taking steps to make sure that it doesn’t happen again.”

RELATED: Angry airline passenger unleashes a tear-inducing tirade upon an employee who was just telling him the rules