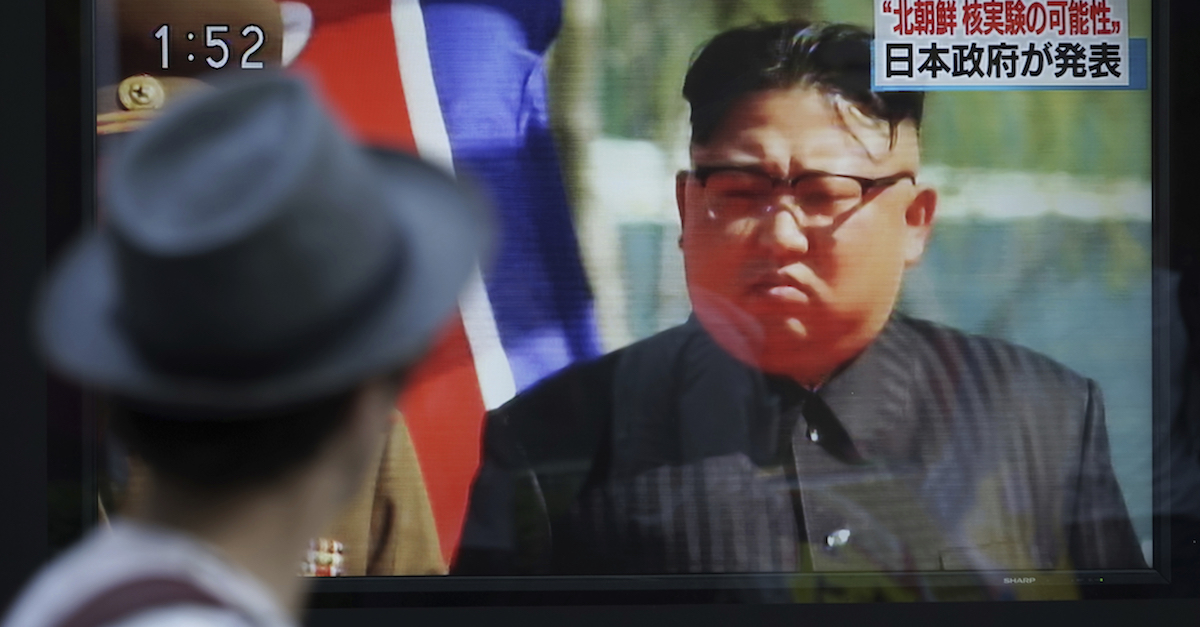 Any good will that had been built up between North Korea’s supreme leader Kim Jong-un and the South Korean government through a joint cultural performance ahead of the Winter Olympics in Seoul has already evaporated.

Kim Jong-un, upset about media coverage and public perceptions in South Korea, has cancelled an event that was supposed to heal tensions between the two Korean states.

Reuters reported that a joint cultural performance that had been scheduled for Feb. 4 has been called off and that the North Korean government is blaming the media in South Korea for stoking flames of division.

Much has been made of the two Koreas seemingly playing nice on a global stage because of how things have gone in recent months, North Korean test launches and opposition to U.S. and South Korea joint military operations included.

And just last week North Korea called for unification of the Korean peninsula and to “promote contact, travel cooperation between North and South Korea.”

North Korea specifically took issue with “insulting” public opinion in South Korea as perpetuated by the media. In other words, Kim Jong-un is displeased with a cynical viewpoint about his sudden willingness to function jointly with South Korea on a global stage.

The North said that its intentions are “sincere.”

South Korea reacted to the decision by calling it “very regrettable.”

The reconciliation mood began after North Korean leader Kim Jong-un said in a New Year’s speech that he was willing to send a delegation to the games. Critics said Kim’s overture is an attempt to use improved ties with South Korea to weaken U.S.-led international sanctions on North Korea while buying time to perfect his nuclear weapons program.

The moves nevertheless provided a temporary thaw in the Koreas’ long-strained ties and fostered optimism that North Korea won’t launch any new provocations, at least during the Olympics. Last year, North Korea carried out its sixth and biggest nuclear test explosion and test-fired three intercontinental ballistic missiles, and Kim and U.S. President Donald Trump traded threats of war and crude insults against each other.

The White House did say that the joint Olympic team was an opportunity for North Korea to see the value of ending its international isolation by getting rid of its nuclear weapons.

“We hope that this experience gives North Korea and its athletes a small taste of freedom, and that rubs off and it’s something that spreads and impacts in these negotiations and in these conversations,” spokeswoman Sarah Huckabee Sanders said weeks ago.