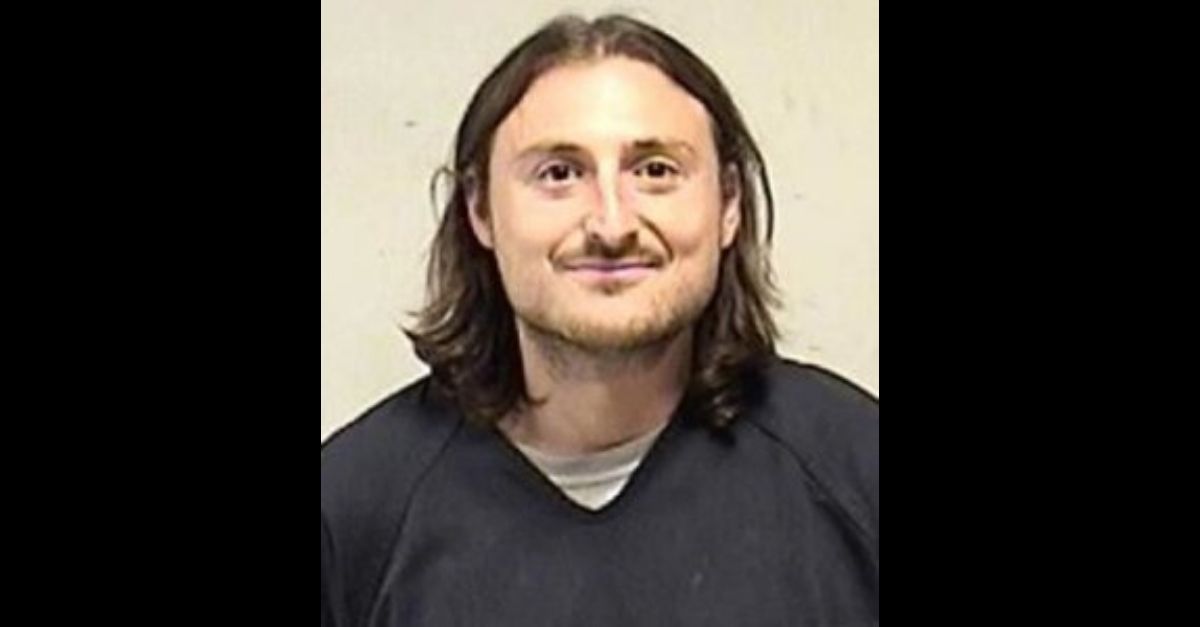 Someone get this girl the keys to her city! 12-year-old Jada Miller of Kenosha Wisconsin quickly became a hero after saving her 4-year-old neighbor, Caylee Carr, from child abduction. According to authorities, the suspect, 27-year-old Benjamin Spasogevich-Lee, grabbed the young girl and started walking off with her. This is when neighbors quickly jumped into action.

Witnesses stated the man grabbed the child by the wrist and then attempted to “drag her away.” The girl had been outside with other children at the time and “an older child grabbed” and took the 4-year-old girl away from Spasogevich-Lee. Who was this older child? No other than Jada Miller. She stated, “I ran down to them. I grabbed the girl’s arm and grabbed her around her stomach. Spasogevich-Lee was holding onto her wrist. I yanked the girl away from him. I started to run back to my house.”

Police were quickly called to the scene and spoke with the parents of the child. They then identified Spasogevich-Lee as the man who attempted to abduct the 4-year-old girl. When he was questioned by police, he introduced himself as Elijah or Eli. He then stated he had never touched anyone and wondered why police officers were talking to him saying he felt threatened.

After authorities told the suspect he was being taken into custody, he confessed stating he admitted to saying something to the 4-year-old but “never touched her.” But according to the Caylee’s parents, they had several interactions with the defendant before the incident.

For three weeks, the man had allegedly constantly tried to cross the street to play an engage with the children. The mother had warned the man several times to stay away, but he continued with his routine. She also stated the man had “exhibited weird behaviors such as jumping around in his front yard with his shirt off, sitting on his front porch and curb, all the while staring at the children, and going up and down the sidewalk with a soccer ball asking the children to play.”

For weeks, the man was also seen by several neighbors doing yoga in his underwear outside of his home and had allegedly asked a group of children about kidnapping and rape. He was also seen stripping down to his underwear when the school bus came to pick up the neighborhood children.

After his arrest, Spasogevich-Lee was ordered to not have contact with any child under the age of 18. He was charged with abduction of a child and disorderly conduct. If convicted of the more serious abduction charge he could face up to 15 years in prison and $50,000 in fines.