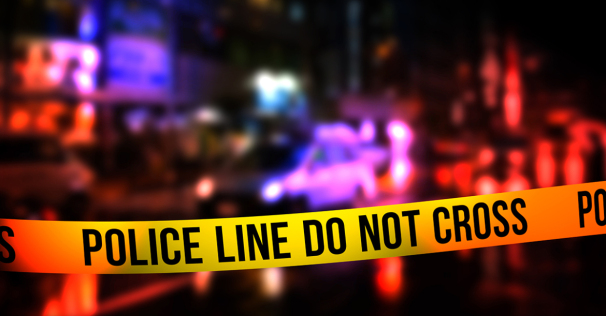 A man is accused of beating a blind homeless man to death with a fire extinguisher near a Tennessee bus stop.

Brandon Brown, 32, has been arrested and charged with criminal homicide in the death of the man found slain Monday morning, news outlets report. His bond has been set at $1.2 million.

Nashville police initially responded to a report of Brown being assaulted, according to a department statement. They arrived to find that he had a small cut near his eye and blood on his sweater. He was taken to a hospital for treatment and didn’t provide any “pertinent” information on how he was injured, according to the statement.

Hours later, a security guard found the homeless man dead in the parking garage of the Music City Central bus station. Officers went to question Brown, but found he’d already been discharged from the hospital. He was later spotted by officers and taken in for questioning, during which he implicated himself in the killing, police say.

It’s unclear if Brown has a lawyer.