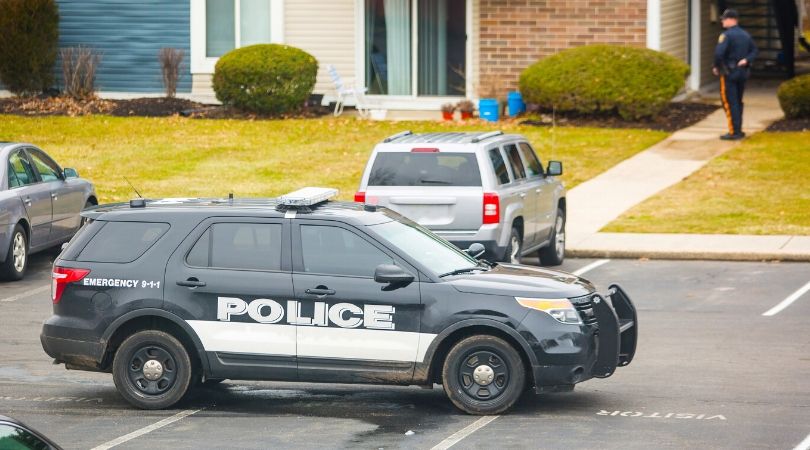 Yikes, these parents might want to look into getting a new baby sitter, asap. A 10-year-old boy was accidentally shot by his babysitter when she was taking photos of herself while holding a gun. According to the Texas Sheriff’s office, the boy was immediately taken to the hospital in critical condition but is luckily stable. The incident occurred at an apartment in Houston when the 19-year-old relative, Caitlyn Smith, who was watching the boy found the gun.

Harris County Sheriff’s office stated Smith began posing to take pictures with the gun, thinking it was unloaded. That’s when the gun accidentally went off and hit the boy in the stomach. According to CNN, Senior Deputy Thomas Gilliland stated the boy’s condition has improved since taken to the hospital and is expected to make a full recovery after undergoing surgery.

Update: the 10-yr-old child is listed in serious condition but is expected to make a full recovery. The child’s aunt, Caitlyn Smith (w/f 19 yrs), has been arrested & charged with Injury to a Child-serious bodily injury. (2nd degree felony). Great work by our Child Abuse Unit and https://t.co/ik5tSVKoRy

Through a Tweet shared by Sheriff Ed Gonzalez, authorities stated Smith was arrested and charged with Injury to a child-serious bodily injury, which is a second-degree felony. Jail records show she was booked on February 26, 2020, with a bond listed at $20,000.

According to the National Safety Council, accidental and preventable gun deaths make up one percent of overall gun-related deaths in the United States. Gilliland would like to remind the public to always remember firearms are not to be played around with.

He noted, “Firearms are dangerous weapons so take precautions to make sure things like that don’t happen. Taking selfies was not the best thing to be doing.” Hey parents, don’t get me wrong, I’m all for using guns as a method of protecting yourself and your family, but maybe you should hide them somewhere you know your children won’t be able to find it? It’s the responsible thing to do. This could have easily been avoided. This little boy is so lucky.