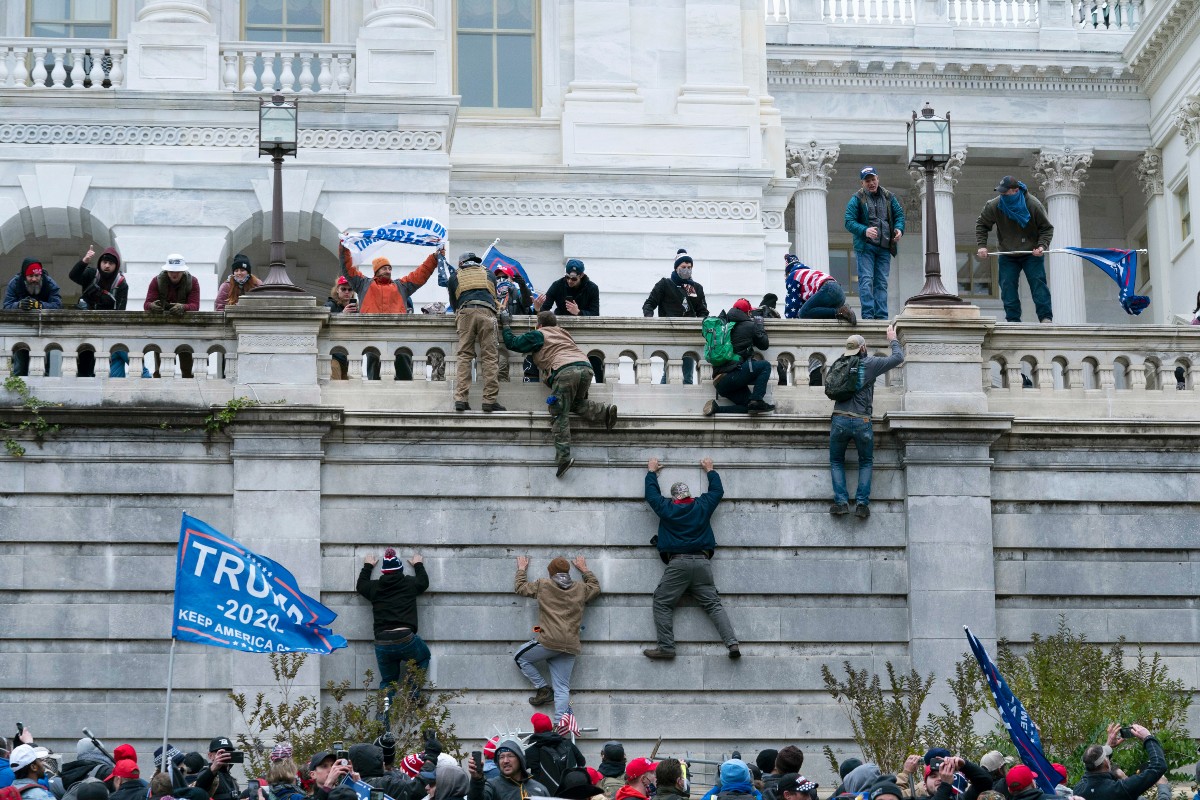 If you’ve ever been rejected by a match through an online dating app, take solace — at least you weren’t turned over to the FBI. Robert Chapman, a New York man who boasted about storming the U.S. capitol to on the dating app Bumble, wasn’t so lucky.

He boasted on Bumble about storming Capitol, feds say. His would-be date turned him in: "We are not a match" https://t.co/yjfy5Avw8i

In an exchange on January 13, Chapman boasted to an unidentified Bumble match that “I did storm the Capitol”. The Carmel, NY resident added, ?I made it all the way into the Statuary Hall!? and said that he had spoken to reporters at the Washington Post and the Wall Street Journal.

“We are not a match,” the Bumble user replied, before sending a screenshot of the incriminating conversation to the FBI.

How the FBI Identified and Arrested Chapman

A New York man who boasted to his Bumble match about storming the US Capitol during the Jan. 6 riot was arrested after his would-be date contacted authorities, court documents say. https://t.co/hCFDhDv0UH

After receiving the Bumble tip, the FBI was able to track down other clues linking Chapman to the Capitol riot carried out by a mob of former President Donald Trump supporters. The feds say that a man who looks like Chapman was spotted inside Statuary Hall on body camera footage from DC’s Metropolitan Police Department.

Their next clue was a Facebook post published a day after the riots. According to court documents, the post was published by user Lisa Jeanne Vunk and included an image of Chapman inside the Capitol. ?My Dear friend and BroStar Robert made it in the Capitol building at the protest yesterday? Wooo Hooooooooo!!!!? the caption said.

The post received a fair share of backlash, and a Facebook user named Robert Erick — who the FBI suspects is Chapman — responded in kind. ?Lisa Jeanne Vunk these are your peers? colleagues? they are a bunch of little bitch trolls. keyboard warriors who don?t do a f?- thing,? Robert Erick wrote in the comments.

More incriminating clues could be found in Chapman’s own social media posts, where he often implied or even boasted about involvement in the riot. In one Facebook post, he wrote ?Gettin out Of New York S?ty, the rotten apple. Gonna go down to the District of Criminality to Enjoy some much deserved Entertainment!? “I’m f—— inside the Crapitol,” he bragged in another, according to court filings.

But the final nail on the coffin might have been his profile picture: a selfie of Chapman at the riot. And so, the Capitol riot suspect was taken into custody by FBI agents on Thursday. Chapman is being charged with knowingly trespassing on a restricted building and disorderly conduct on government property.

So far, Chapman is one of more than 400 people charged with participation in the January 6 pro-Trump riots in Washington D.C. Many suspected capitol rioters have been turned in by family, friends, and even amateur internet detectives who use dating apps to collect incriminating evidence and confessions to turn over to law enforcement.