Man Created Dating App Where He’s the Only Guy Allowed 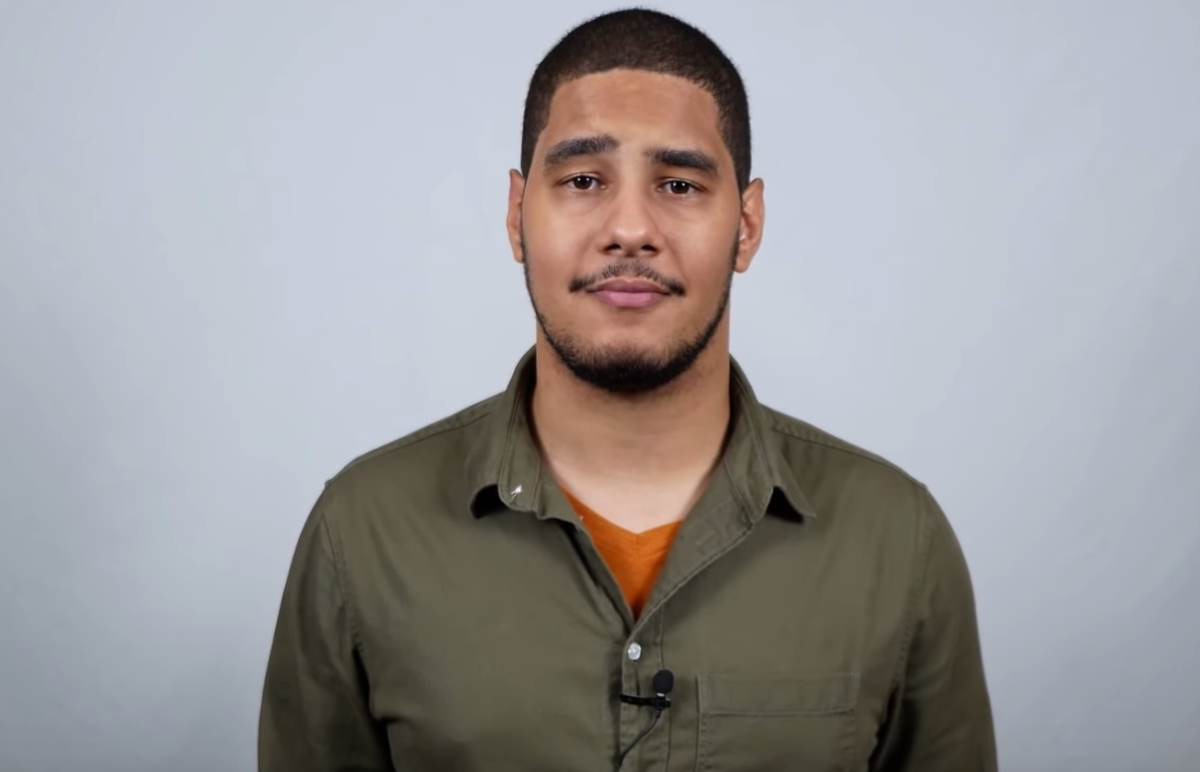 One key to success in the marketplace is eliminating your competition. This is true whether you’re Mark Zuckerberg buying out or publicly strangling every semblance of a competitor in your path, or just a farmer’s market tent secretly poisoning your neighbor’s produce.

That’s also true of the dating market. One genius man realized as much and created his own dating app. Not to dominate the dating app business and compete with Tinder and Bumble, but rather to eliminate all his competition within the dating apps. You see, 31-year-old Aaron Smith of Greensboro, North Carolina created a dating app in which he is the only man. As many women as possible can sign up for the app, but only one dude. Him. Aaron Smith.

The app is called Singularity and it turns out Smith even made a commercial for it.

Smith built the app as a joke with his best friend, software engineer Scott McDowell. Why? Because according to them the online dating scene can kind of suck sometimes, so they wanted to poke a little fun at it.

Fair enough. For those who’ve never used Tinder or Bumble, it might seem like a sea of endless sexual opportunity. A buffet of potential lovers, if you will. But swipe enough and you’ll start to go numb, become hopelessly cynical, and, eventually, you’ll want to delete the apps forever, encase your phone in a brick of concrete, and toss that brick into the ocean. Also like a buffet, the food usually looks better than it tastes, so to speak. Things can get pretty grim.

Hopefully, this app inadvertently works brilliantly for Smith and he becomes some sort of southern sex-king. Like a non-creepy version of Joe Francis.

This story was originally published November 26, 2019.