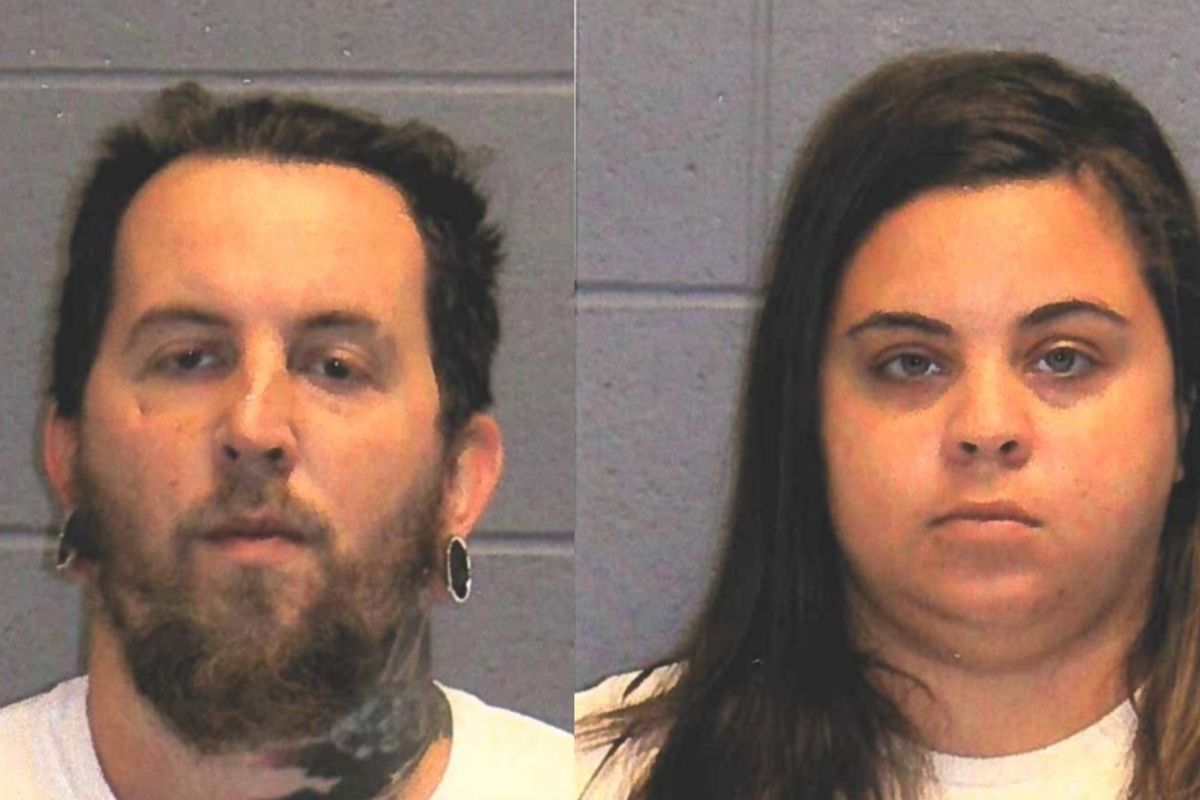 I can’t imagine who could even do this to a child, much less stand by and watch it happen. I understand that fear may play a massive factor in why people don’t act in favor of someone they’re witnessing harm being done to, but to watch your own child get subjected to pure torture is inexcusable. And I hope the Connecticut couple accused gets punished to the absolute max for what they’ve done to this poor kid.

31-year-old Kevin Grant and 29-year-old Kaitlin Elizabeth Baptiste on Forest Street in Naugatuck, Connecticut, were arrested last week for a child abuse case. According to Naugatuck police, Grant, the child’s step-father, had been forcing physical punishments on the young boy to sleep in a locked closet, kneel on tacks, and drink hot sauce until he vomited for several months. And Baptiste was aware of the entire situation.

I understand that Baptiste is also suffering from child abuse charges, and I can’t relate to what she could be going through considering I’m not a parent. Although she could potentially have been under the manipulation of her new husband, Grant, that doesn’t give her a free pass to not be responsible for the safety of her own child. I can’t imagine anyone sane enough to witness their child goes through such extreme pain, and to simply not do anything about it.