Deadpool 3 is kind of in the works but what exactly the plan is might depend on its creator successfully picketing the movie’s chief executives. So far, we know that Disney bought the rights from Fox. Despite this, it’s presumed to maintain its rated R status, per Comicbook.com.

Deadpool creator Rob Liefield sat down with Comicbook.com and is “demanding” to see Deadpool fight alongside Hulk and X-Force.

“I will have my picket line. I will have my single picket line of one, okay, don’t tease me with number 2,” Liefeld told the outlet. “Don’t take me to Valhalla and then drop me off. Okay, look, we both know Deadpool 3, he’s going to interact with uh, the crew, you know, I mean, I get excited at the prospect of him hanging out with Hemsworth and or, uh, you know Ant-Man, Mr. Paul Rudd. I mean, those are great matchups.”

Liefield added, “Let’s rag doll Deadpool the way he did Loki, you know what I mean? So I know they have great things planned. He’s definitely going to interact with the Marvel universe because that’s the default go to move, but how do you know bring Zazi [Beets] and Josh [Brolin] back? Because fans love them.”

Ryan Reynolds told Forbes that his company, Maximum Effort, will team up with Marvel Studios to create Deadpool 3. This will make the threequel the first Disney-produced Marvel movie to work alongside an outside production company. This could be a very cool thing, as, well Reynolds is awesome, and it could bring an element of independence to the film…which was sort of already established in the first two Deadpool movies.

There is no set release date at this point. Actually, at this point, no one really seems to know what is going on. But it seems like there will be another Deadpool eventually… and the mutant hero might have some friends come along on the ride. 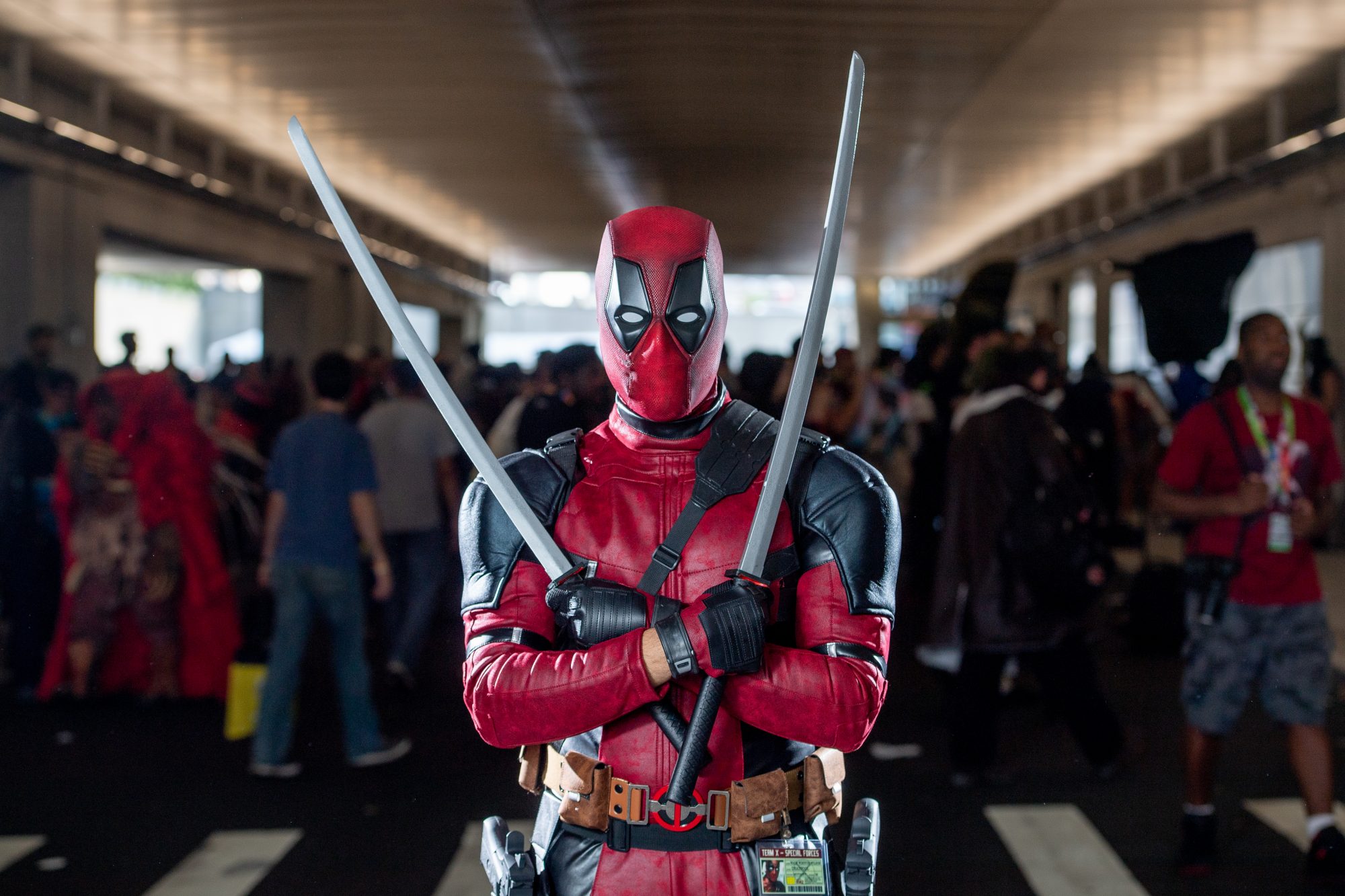