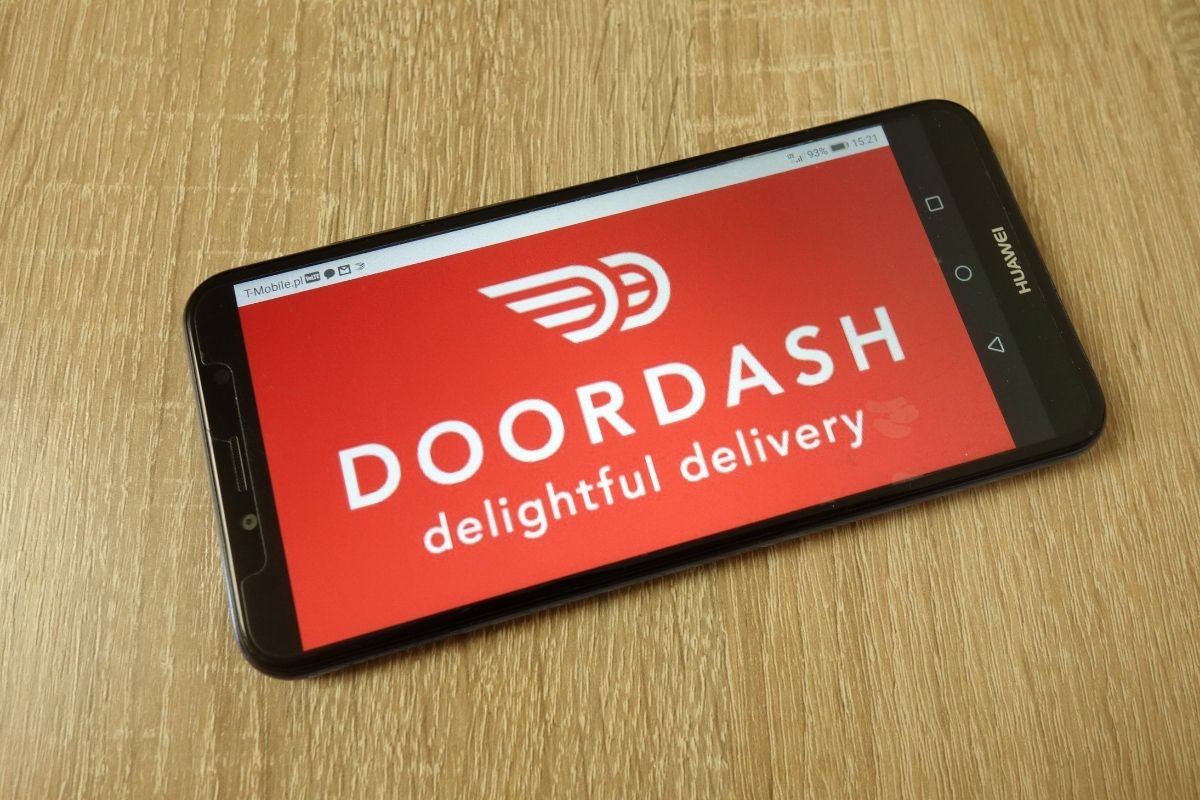 A woman’s worst nightmare happened while she was ordering food, as she received a disturbing text message from the man who was delivering it. According to the Mirror, the woman shared the exchange on social media in a Facebook post, detailing how her DoorDash delivery driver was holding the food delivery that she ordered hostage in exchange for sexual favors.

Although the woman was unidentified and it’s not clear where the incident happened, Fox Business reported with a screenshot of the text message exchange that the dasher starts a conversation saying, “Question for ya,” to which the woman allows him to ask. He then asks, “First, are you single lol,” and she replied simply, “I have a boyfriend.”

And although the woman kept her response short and sweet, without a hint of rudeness, she was shocked and terrified by her delivery driver’s response. The dasher had sent her a long message that read, “Well look. First off, it’s late, wet, rainy, and im tired. Doordash offered me this delivery when I was 10 miles away, meaning there are not many drivers out. So I’ll make you a deal. Help me out a little sexually and I’ll deliver the food. If not I’m gonna have to cancel.”

According to the New York Post, the woman had written on Facebook, ?I can?t believe this happened. I feel incredibly unsafe because now this sick individual has both my phone number and my address,” and apparently the rideshare company fired the driver. The company told the Post, ?This inappropriate and unacceptable behavior is never tolerated on the DoorDash platform. The Dasher involved was immediately deactivated, and we have been in contact with the customer to offer our support. We sincerely regret that this incident fell short of the experience we strive to provide every day.”

@DoorDash driver demanded sex from customer…The woman reached out to DoorDash customer service, who only said, “He must’ve been tired.” Only seemingly after the messages went viral online did DoorDash “deactivate” the driver." 😡🖕

This poor woman was most definitely not expecting to be the victim of sexual harassment just from ordering food. Many people have called out DoorDash, but there have been other horror stories with other rideshare companies like Lyft or Uber Eats. Either way, the way this was handled was too lenient, and that man should’ve been reported to the police. He may do that again to someone else, and they might not be as lucky in remaining safe.