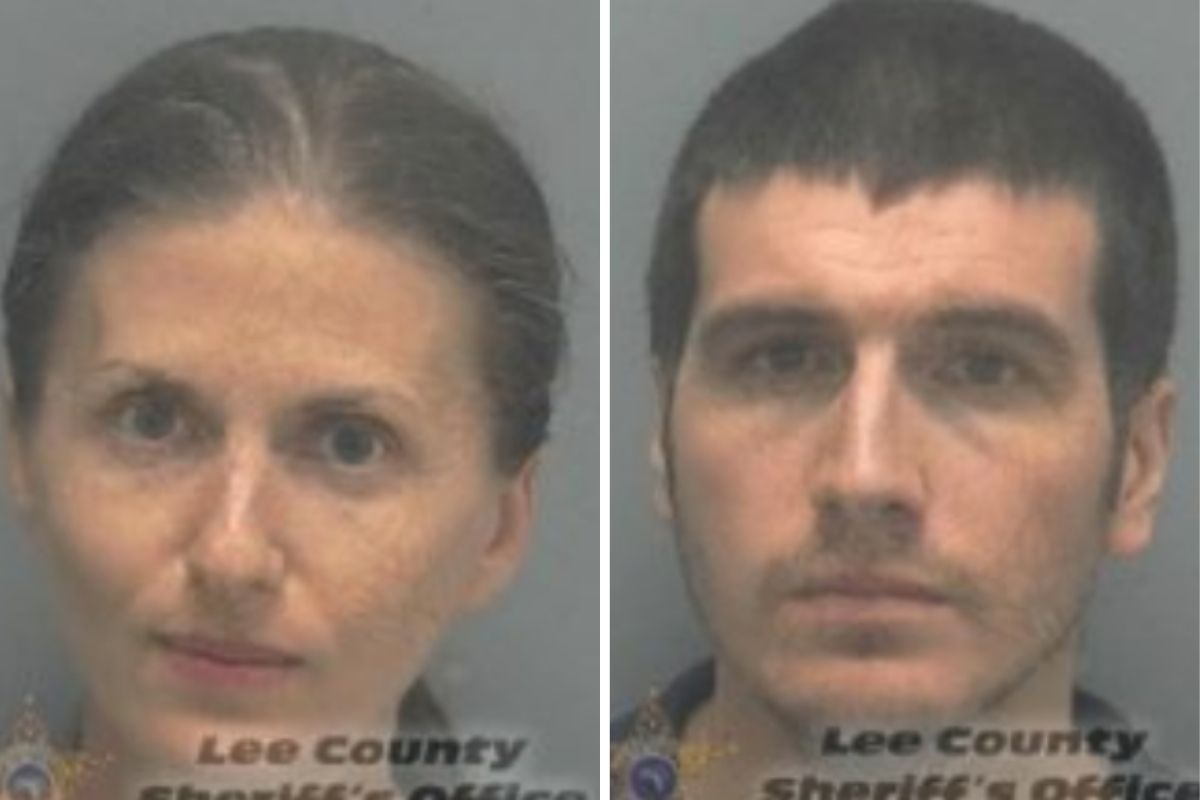 Two vegan parents were arrested after starving their 18-month old son to death by only feeding him raw fruits and vegetables. According to authorities, the Florida couple, 35-year-old Sheila O’Leary and 30-year-old Ryan O’Leary are facing charges of aggravated negligent manslaughter and child neglect in the death that occurred last month. The toddler reportedly only weighed 17 pounds.

Authorities stated the mother called 911 to report that the boy wasn’t breathing and was cold to the touch while the father was attempted to resuscitate him at their Cape Coral home. When authorities arrived at the scene, paramedics saw the boy was extremely malnourished and was pronounced dead.

The mother told officers that the family was vegan and the other four children were on a strict raw vegan diet that only consisted of rambutans, bananas, mangoes, and avocados. She told authorities that before the boy’s death, he had not eaten any solid food in a week, but was being breastfed. She believed that was due to teething.

Vegan Parents Charged with Manslaughter for Death of 18 Month Old

Authorities then noticed that two of their children, only three and five years old at the time, were pale and slightly yellow. All children were in the very bottom-weight range for their age, and one of the children had blackened teeth, indicating decay.

Both parents turned themselves in to police after the medical examiner determined that the boy had indeed died from severe malnourishment. An autopsy ruled the toddler died after suffering complications related to malnutrition including dehydration, microsteatosis of liver and swelling of hands feet, and legs. They were both booked in Lee County Jail where their bond was set at $250.000. And they were scheduled to be arraigned on December 9, 2019.

I can’t imagine who would do this to a child and think that they were doing the right thing. Parents, pay attention to how your kids are flourishing, because if something doesn’t look right, it probably isn’t. And if you want to feed them healthier meals, then do your research before something as catastrophic as this happens.

Editor’s note: This article was originally published on November 18, 2019.