Gay Man Murdered and Has Testicles Eaten by Grindr Date 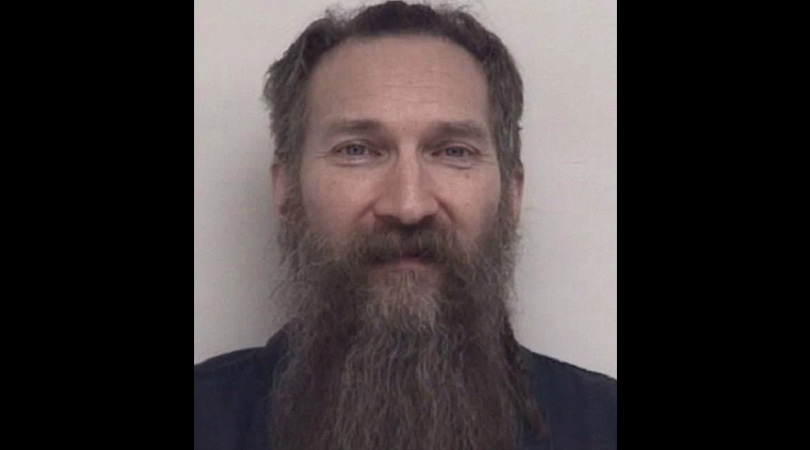 A Michigan man’s body was found mutilated and hanging from the ceiling by its ankles in a rural Shiawassee County, Michigan home near the town of Morrice on December 28th. The man the body belonged to, Kevin Bacon (seriously), went missing the night of Christmas Eve, according to local police.

Authorities say Bacon, a 25-year-old hairstylist, met his killer, Mark Latunski, on Christmas Eve after connecting and chatting with him on the LGBTQ dating app Grindr. When Bacon didn’t show up for Christmas breakfast the next morning his family became concerned and contacted police. His car was found in the parking lot of a Dollar General and, eventually, police were able to track Bacon’s location to Latunski’s home.

It was there that police found Bacon’s dead body hanging from the rafters by its ankles. Latunski, who has a history of mental health issues, admitted to killing Bacon by stabbing him in the back and slitting his throat. He also told police that during the murder he cut off Bacon’s testicles and ate them.

Latunski has been charged with murder and the mutilation of a human body.

Oddly enough, the famous Kevin Bacon heard about this murder (maybe he has a Google News alert for himself and was treated to some horrible breakfast reading?) and paid tribute to the late hairstylist on his Instagram account.

For obvious reasons I’m thinking this morning about the friends and Family of this young person Kevin Bacon. His life was taken from him much too soon. His love was hair dressing. I bet he would have done a great job on this mess on my head. RIP KB

For obvious reasons I?m thinking this morning about the friends and Family of this young person Kevin Bacon. His life was taken from him much too soon. His love was hair dressing. I bet he would have done a great job on this mess on my head. RIP KB

It goes without saying but the murderous testicle cannibal should stay in jail forever.

Watch: Man Arrested for Beheading Woman, Eating Her Brain as a Topping on Rice