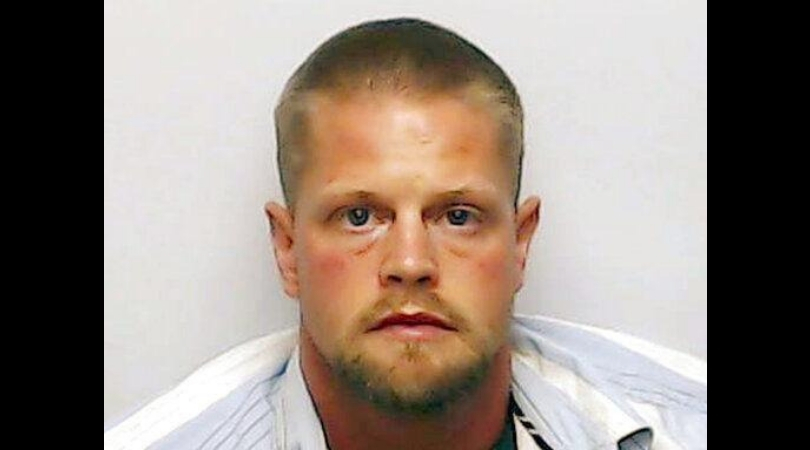 A murder trial began this week for a man accused of killing his ex-girlfriend and eating parts of her body. The Indiana man told authorities that he had gone to his ex’s home to “talk some sense into her” after breaking up days earlier and changing her house locks. During opening statements, Clark County Prosecutor Jeremy Mull stated the evidence shows that 38-year-old Joseph Oberhansley kicked in the door of 46-year-old Tammy Jo Blanton’s Jeffersonville home in September 2014 and stabbed her to death.

The man then proceeded to remove and literally eat several parts of her body, including parts of her brain and heart. The man savagely mutilated the woman out of jealousy and left the dismembered body in a bathtub. Blanton had a total of 25 stab wounds or blunt force injuries.

Joseph Oberhansley has been led into the courtroom with day 2 of his murder trial set to begin shortly. pic.twitter.com/JW3K6o0FR9

Defense attorney Bart Betteays asked jurors to “consider the evidence from all angles.” Due to pretrial publicity, the jury was reportedly selected from another Indiana county and brought to Clark County for the duration of the trial. Mull stated Oberhansley butchered Blanton as if someone was killing a livestock animal.

Blanton allegedly locked herself in the bathroom before the cannibal kicked the door down and attacked. her. This was just one week after holding her captive and raping her. Oberhansley told police during a videotaped interview that the woman “wasn’t really scared” and knew she was about to die.

Attorneys for Oberhansley told a judge that he was incompetent to stand trial and continues to distrust them. But, back in July, he was deemed competent after spending six months in a psychiatric facility in Indiana for “mental illness.” Oberhansley is facing life in prison without parole if convicted of rape, burglary, and murder. Prosecutors have agreed not to seek the death penalty after the man’s attorney reached an agreement to not to use an insanity defense.