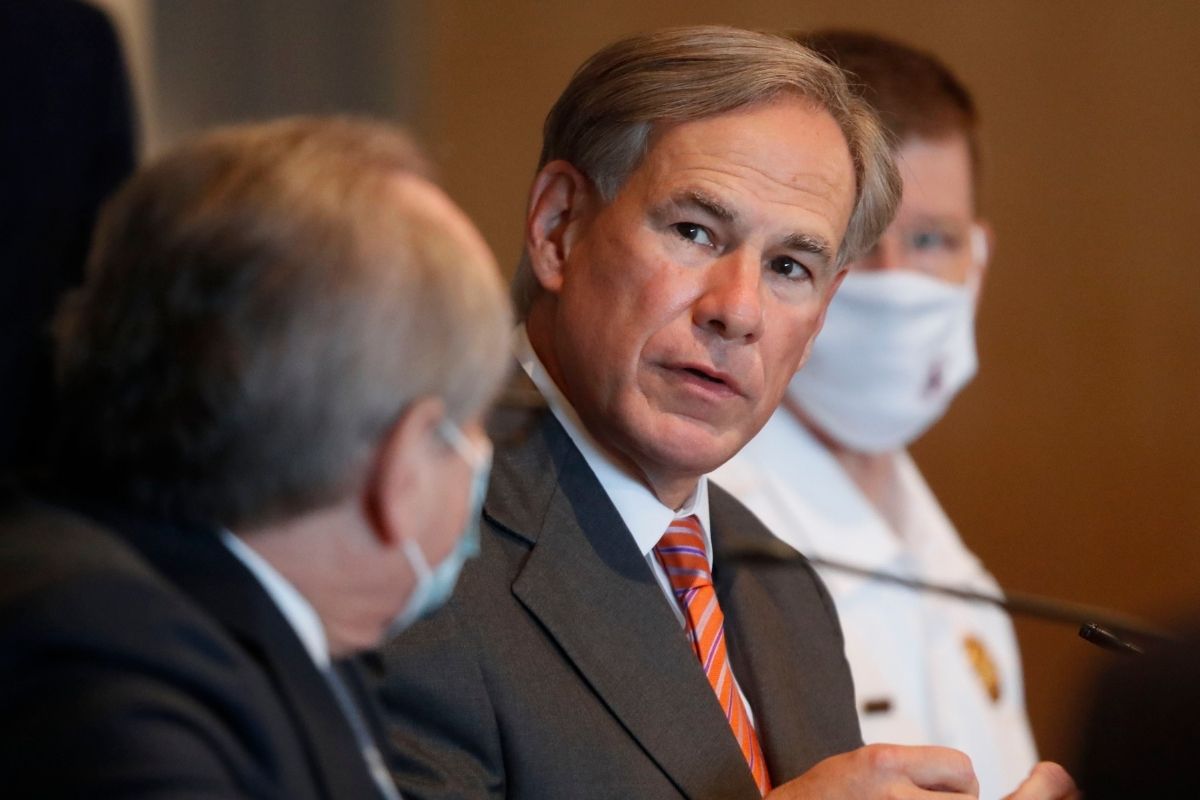 A recent report has named Texas Governor Greg Abbott the Best Governor in the Nation. Yes, the Best Governor in the Nation, I’m sure President Donald Trump is proud. According to a new study conducted by Laffer Associates and the American Legislative Exchange Council, also known as ALEC, each Governor across the United States is ranked overall on state spending levels, tax policies, union regulations, handling of COVID-19 funds, as well as health and welfare spending.

Out of all of those Governors, Abbot was selected as the best. ALEC’s chief economists Jonathan William spoke about Abbot’s ranking, stating, “Obviously, Texas has been an economic powerhouse among the states.” As far as Governor Abbott, he stated, “Texas’ success is made possible by the men and women across the Lone Star State who work every day to provide for their families and drive the Texas economy forward. The Texas model emphasizes personal freedom and fiscal responsibility because it is the proven method to spark innovation, encourage economic prosperity, and create a better quality of life. Working together to protect taxpayers and expand opportunity, we will continue to build an even brighter future for all Texans.”

Greg Abbott Named Best Governor in the Nation by ALEC

Honored to be named "Best Governor In The Nation" by @ALEC_states & leading conservative economists.

Texas’ continued success is made possible by the men & women who work every day to provide for their families & drive the Texas economy forward.https://t.co/CDd4yVg5Y7

Texas Gov. Greg Abbott currently serves as the 48th and current governor of Texas since 2015. He is a member of the Republican Party and previously served as the 50th attorney general of Texas from 2002 to 2005. He was the second Republican to serve as Attorney General of the state of Texas since Reconstruction. Prior to assuming his role at the office of the attorney general, he was a justice of the Texas Supreme Court and was initially appointed in 1995 by then-Governor George W. Bush.

Abbot married Mexican-American Cecilia Phalen Abbott, making her the first Latina to be the first lady of Texas since the state joined the union. They have an adopted daughter, Audrey. He is the third elected governor in the US to use a wheelchair after Franklin D. Roosevelt and George Wallace.