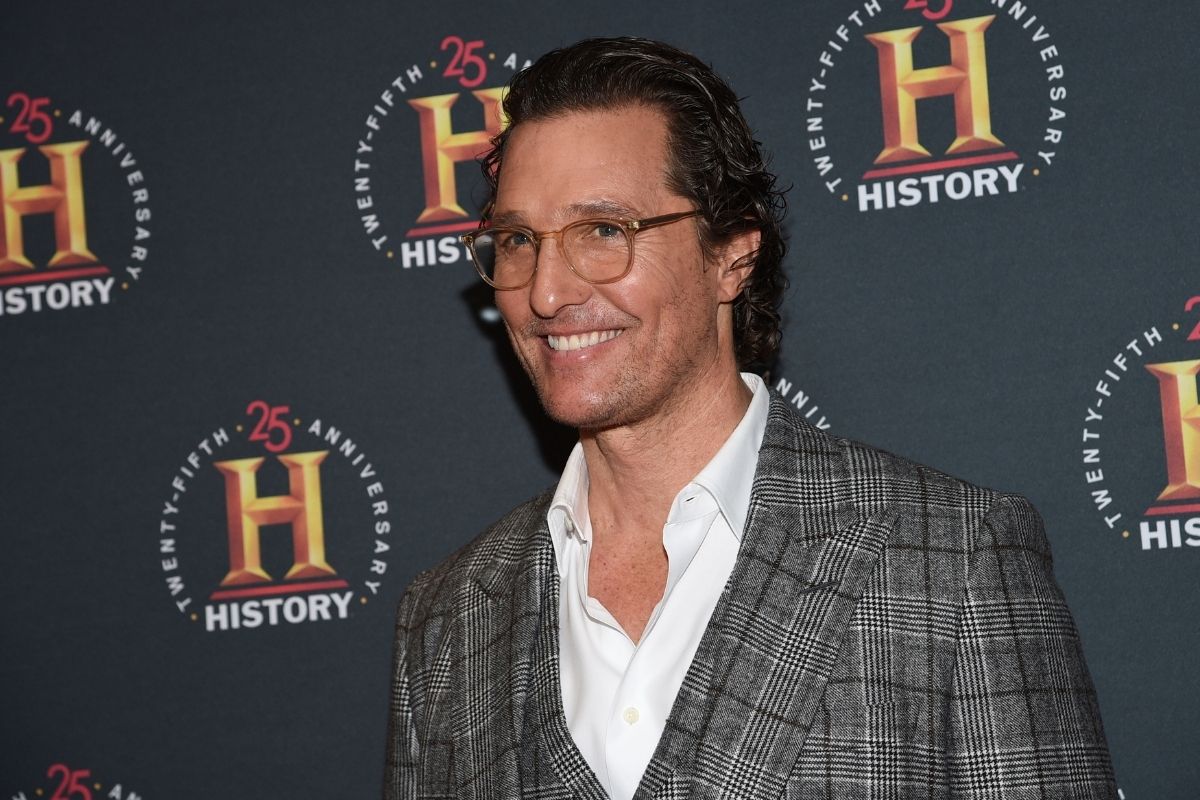 Dazed and Confused star and actor Matthew McConaughey isn’t so dazed and confused when it comes to how we all should react to who wins the 2020 presidential election. While promoting his new book, “Greenlights,” on Fox & Friends, the 50-year-old Dallas Buyers Club star kept it simple: “When faced with the inevitable, get relative.”

Get “Greenlights” by Matthew McConaughey on Amazon Prime:

The True Detectives actor promoted using his motto towards the race between President Donald Trump and former Vice President Joe Biden, explaining how the United States needs to “embrace whichever way it goes,” and also emphasizing how division in America has been heightened due to issues like the coronavirus pandemic and COVID-19 becoming more about politics rather than finding solutions.

“We got a lot of work to do as a country,” McConaughey said, ?We?ve got to come together whatever happens in this election right now. We can do better as individuals and as people, as a community, as Americans. We can do better.?

According to Fox News, the Texas-born celebrity wanted to endorse accepting the results, whether President Trump gets re-elected or not and moving forward with how our country can continue to improve itself and the very real issues happening within. He calls for his fans “to focus on the reality of the results,” and not to get caught up thinking, “Oh, I can’t believe this happened.”

?Whoever is going to be commander in chief and president of the United States of America, that?s not something, hopefully, that we?re going to deny or be able to argue,” he said, adding, ?It?s time to get constructive and not deny the fact of whatever?s happened and embrace the situation.”

The Academy Award and Oscar winner actually made similar comments in the past about embracing whoever is in office in an interview with BBC back in 2017. He also addressed the fact that some of his Hollywood peers didn’t agree with him, but the reaction to his call for acceptance and compromise in civil union despite blatant division was actually pretty positive. “People that know me understand what I was talking about,” he said.

The University of Texas Austin fan stated, ?After that happens, whether it?s an incumbent or whether it?s Biden, after it happens is when it?s time to get constructive and not be in denial,” basically revealing that he himself is ready to accept whoever will sit in the White House for the next four years.

But who is McConaughey voting for? As for that, he plans to keep whether he’s going Republican or Democratic private, saying, “Yeah, I’ve thought about it and I’m keeping that to myself,” without a hint of hesitation in his voice.

Watch: Matthew McConaughey?s Dad Had a Heart Attack While Having Sex and Died