The much-anticipated report on the American Health Care Act from the nonpartisan Congressional Budget Office was released today, revealing some of the coming costs of the GOP’s effort to repeal the Affordable Care Act and replace it with a solution of their own.

They project that repealing the Affordable Care Act and implementing House Speaker Paul Ryan’s plan, dubbed “Trump Care” or “Ryan Care” by some, will save the government $337 billion over ten years in on- and off-budget deficit reduction.

RELATED: Former House Speaker John Boehner reveals what we could expect from an Obamacare repeal

Projections also show that tens of millions of Americans would opt out of health insurance or become unable to pay for it; the CBO says “most” Americans who would lose health insurance in 2018 would do so voluntarily, having been stripped of the cost of the individual mandate. They calculate that in 2018 alone, 14 million Americans would become uninsured. Later, as government subsidies end and state Medicaid monies dry up, the uninsured would spike to 24 million across the country by 2026.

That 24 million is in addition to the 28 million already projected to be without insurance that year, meaning that 52 million Americans would have access to, but go without health insurance under the GOP’s current plan.

In 2018 and 2019, as the healthiest people stop paying for health insurance, the CBO also projects premium increases for individuals in the nongroup market of “15 to 20 percent.” Congressional Budget Office officials also calculate a loss of $600 billion in tax revenue as taxes that funded the Affordable Care are repealed, which is another way of describing a tax cut. That $600 billion tax cut will largely impact the insurance industry and wealthy Americans who saw their payroll and investment income taxes go up.

It’s an unwelcome headline for Paul Ryan and Donald Trump, who last promised a workable healthcare plan for passage this month. Earlier today, President Donald Trump called 2017 the “worst year ever” for the Affordable Care Act, and promised Republicans would “save the day.” 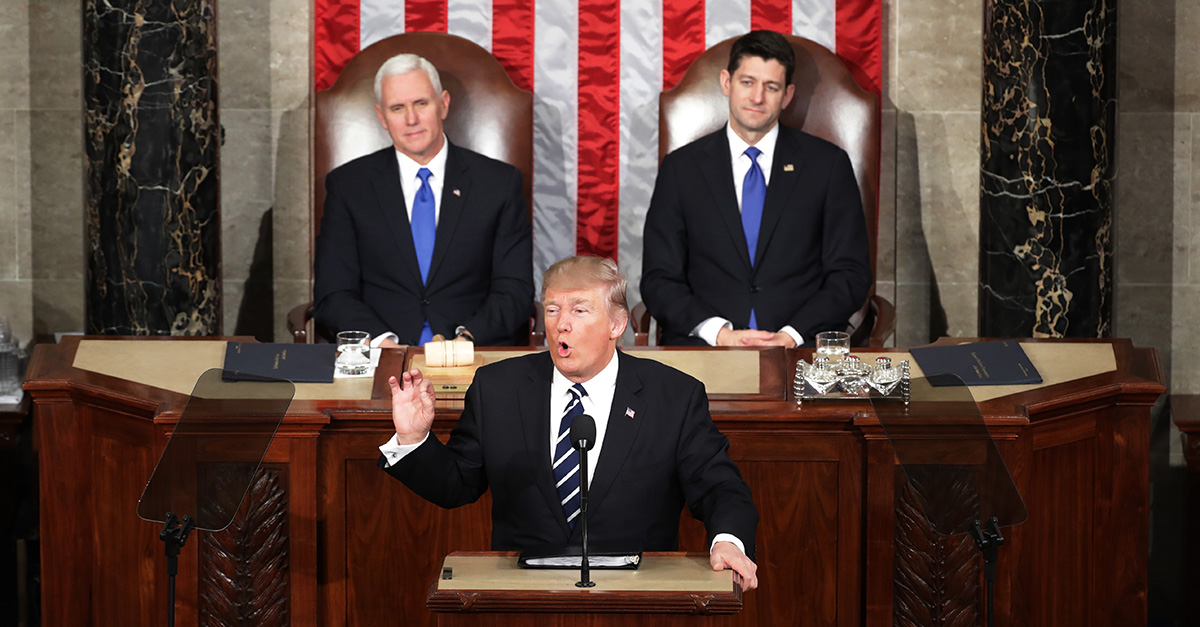