Why Ben Franklin Believed in Favors So Much 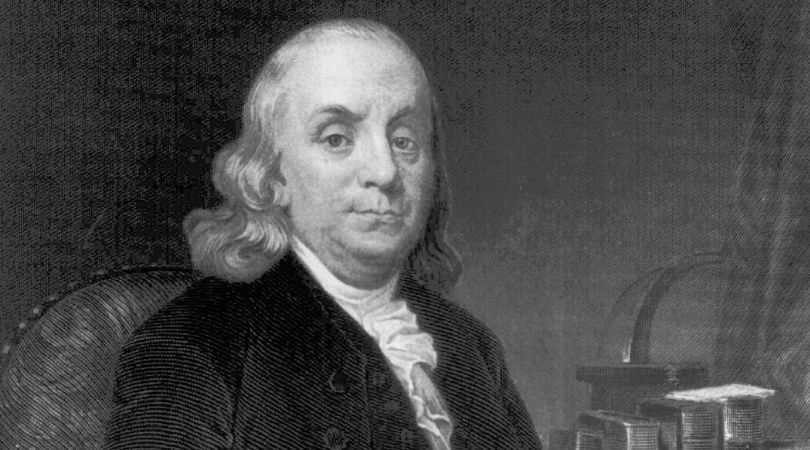 From Poor Richards Almanac to suggesting Day Light Savings times, Benjamin Franklin was an influential founding father. In many large and small ways, he has contributed to shaping the nation. One contribution that may not be known is the explanation of one particular case of cognitive dissonance known as the Benjamin Franklin effect.

What Is The Benjamin Franklin Effect?

The Benjamin Franklin effect is simply this: when someone is asked to do a small favor for someone who they previously felt neutral towards, or even disliked, they are more likely to report positive feelings towards that person after completing the favor. Now for the specifics. Does the favor matter? Do they have to do it for a specific amount of time? Do you have to say something, in particular, to win them over? The answer is pretty strong for all of these questions. The favor doesn’t matter nor does any other surrounding influences like money, an audience, etc.

As the name implies, The Ben Franklin effect was coined by Franklin himself. He experienced some negativity between a rival legislator. In the autobiography of Franklin, the following personal narrative is given on how Franklin asked someone who didn’t really like him to do him a favor. All it took was a book. When Franklin discovered that his rival had a rare book he asked him to borrow it. After weeks passed he returned the book with a personalized letter of gratitude. When the two met again, Franklin’s rival seemed less like a rival. He showed great civility and interacted in a genuine manner and seemed open to Franklin’s presence. Eventually, the two men became great friends- all from this book lending interaction.

This type of interaction has been studied multiple times. In some studies, participants are asked to solve a puzzle and someone is “coincidentally” placed nearby. Many of the participants end up asking this person for assistance. In other studies, money is involved and participants are asked to give up earned money up as a personal favor. In all of these scenarios, the person asked for the favor always rated the individual who asked them higher than those individuals who were not asked.

So Why Does This Happen?

What is it about completing a favor for someone who makes people suddenly seem to like them especially if they didn’t initially? According to social psychology, this is an occurrence of cognitive dissonance. Cognitive Dissonance is when someone holds a certain thought or belief in their mind but they act in a way that sends the opposite message. Naturally, this causes some internal conflict. This is when the mind may attempt to justify why the action was done if you do not like the individual.

Often the justification is that maybe you do like that person to avoid that cognitive dissonance. Of course, this is not a hard and fast, “why”. There may be a few other factors influencing such as maybe you two were very similar and did not realize it or perhaps you had completely misread this individual and realized that in the midst of helping them.