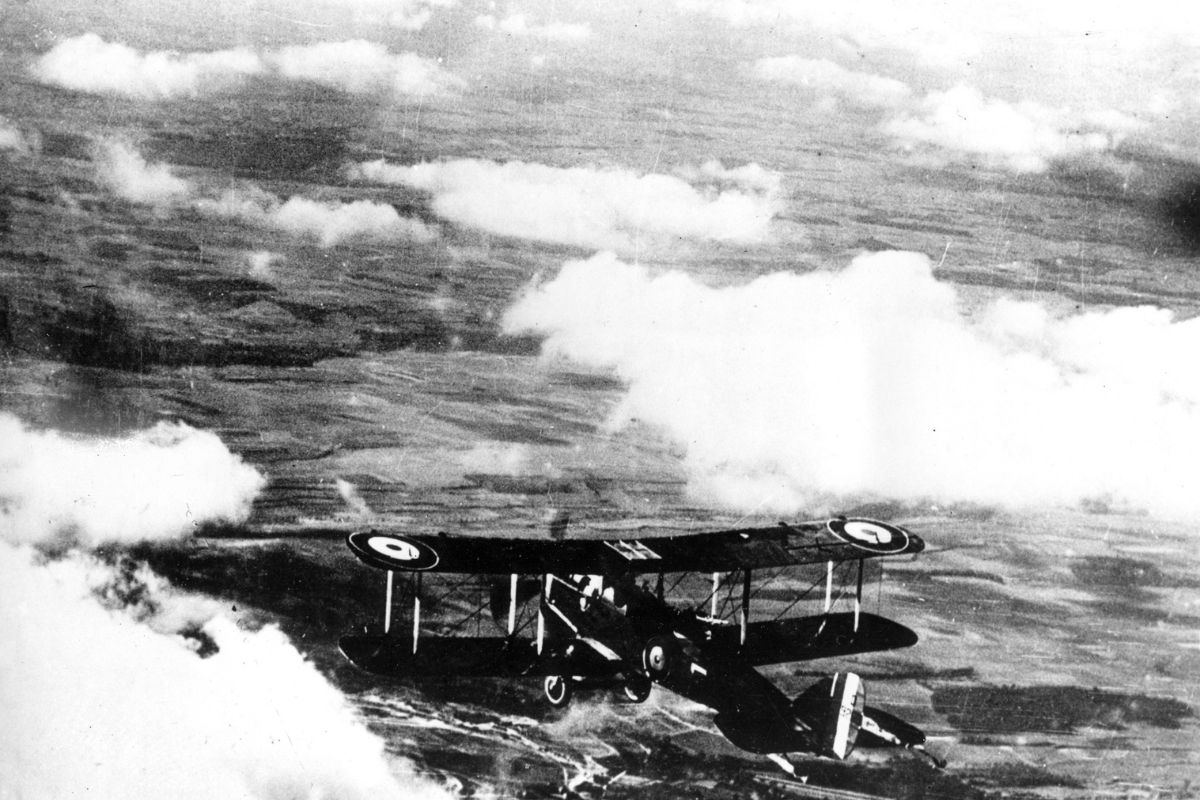 Eugene Jacques Bullard was born in 1985 in Columbus, Georgia.  He was born to a family with slave ancestors during a time when African Americans were not seen as human beings. Bullard wanted to fight for a world that didn’t want to provide him with basic human rights. He made the ultimate sacrifice by joining the Air Force and ultimately becoming the first Black fighter pilot.

Eugene Bullard came of age during an especially dark period in American history. Growing up as a Black man during the Jim Crow era, he wanted more from life than bigotry and lynching. Before his father died, he told a young Bullard about France, a place in the world where people of color were not socially segregated. He was determined to make his way to the country.

On November 28, 1913, Bullard successfully landed in Paris. When German forces declared war on France the following year, Bullard felt a calling to defend the country that gave him freedom. He joined the French Foreign Legion. Bullard saw combat missions in the Battle of Verdun. He was awarded the Croix de Guerre and Médaille Militaire, two awards for his service. When he was wounded in battle, he could no longer serve in combat. So, he decided to try his hand at being a fighter pilot.

As World War I raged on, Bullard was accepted into the Aéronautique Militaire as a machine gunner. After working as a legionnaire for some time, his goal was to join the Lafayette Flying Corps as an American volunteer airman. He was assigned to the Lafayette Escadrille, a famous air service. He completed flight training to become the first African American fighter pilot. If he had stayed in the United States, he would not have had the opportunity as soon as he did with the French Military, which had several Black military pilots.

Bullard acted as an aviator with French Army for 20 missions. The Escadrille would be commanded again by America in 1918, where he would return to an infantry regiment. Bullard would win 14 medals for his service during WWI. His service came to a close.

After the war, he was able to experience the thrills of Jazz-Age Paris. Nightclubs were all the rage, Bullard opened his own called L’Escadrille! It was here he would run into some of the biggest stars of the day like Louis Armstrong, Langston Hughes, and Josephine Baker. The nightclub scene died down with World War II and Bullard would return to war. He tricked Nazis by speaking in both German and English. In his final battle for France, he would be the only survivor in his unit. He was seriously injured, so Bullard left Europe and return to the states, New York City to be exact!

When he arrived in New York, he would settle with his children in Harlem with his family. He would work as an elevator operator at Rockefeller Center. He would return to Paris when the French Government invited him to relight a memorial flame at the Tomb of the Unknown Soldier. He was also made a Knight of the Legion of Honor of France.

Bullard passed away from stomach cancer in 1961. He was buried in New York in his military uniform. He was a true hero who fought selflessly for the country that gave him freedom!

Watch: 96-Year-Old WWII Veteran Dances After He and His Wife Beat COVID-19