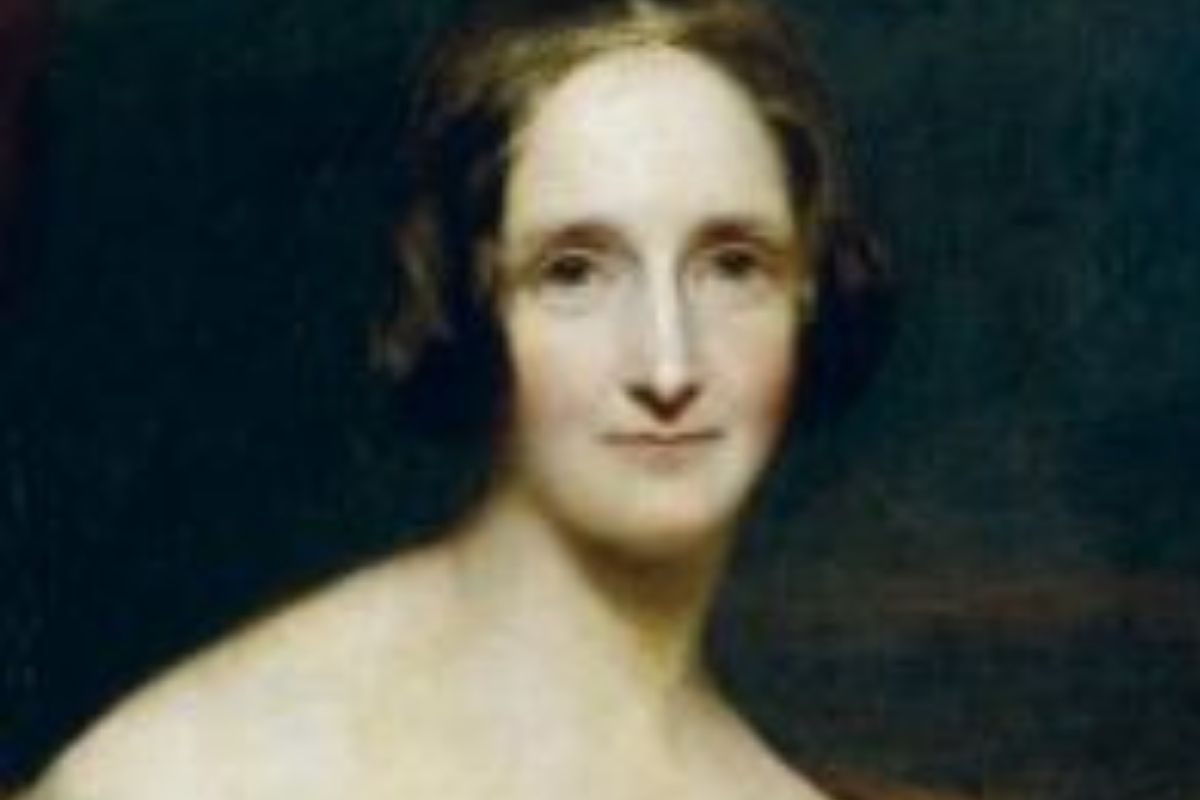 Events leading up to the creation of Mary Shelley’s “Frankenstein” is quite the creepy story. Not only is the way that Mary Shelley came up with the story itself strange, but so is the story of what happened that her writings mused over. If any of these series of events were to be written down, it might look like a gothic tale, as well.

The Lack of Summer

The year that Mary Shelley wrote “Frankenstein,” 1816, was the summer of a freak show. A stratovolcano in Indonesia, Mount Tamboro erupted and ash clouded the sky and sun. The same year scientist discovered spots on the moon. In parts of North America, Asia, and the temperature was cold, but the rain declined. It probably looked like they were in the Twilight world. If you’re too old/young for that reference…sorry.  It’s the best I can imagine, sounds freaky though, right? Europe was experiencing an especially wet, damp summer. An anti-summer, if you will. This is why, they were lighting candles in the middle of the day, birds stopped flying nearing lunch, often thinking daytime was night. 1816 came to be known as “the year without a summer.”

During the summer of the Year Without A Summer, Mary Shelley and her then-fiance, Percy Shelley, a poet, took a trip to Geneva. Mary’s stepsister, Clair Clairmont, Mary’s stepsister traveled with them on their downer of a trip. According to Shelley, the necessary path they traveled across the French border into Switzerland was a desolate, scary, and dark. The landscape was bleak and she used her trip’s landscape to describe locations in her later novel, “Frankenstein.”

When the couple reached Geneva, Lord Bryon, a poet, met them there arriving dramatically at midnight. The three spent time at a nearby Villa Diodati, where had the weather permitted, they would have been sailing the lake nearby. Instead, they sat indoors at the Villa Diodati as thunderstorms pounded outside, discussing literature late into the night. Shelley, raised in a scientific household, was present and privy to conversations on topics such as Galvanism, something that quite literally gives the story of “Frankenstein” life…literally.

Lord Byron suggested that the three should write ghost stories while at the villa. He was inspired by a Fantasmagoriana, A collection of German horror stories, which didn’t go over well for Percy Shelley. He ran screaming from the room when Lord Bryon read from Samuel Taylor Coleridge’s “Christabel”, giving him the mental image of a woman with eyes for nipples. Which, yeah, definitely seems like a lot. And, honestly, with those types of influences, who wouldn’t come up with something as nuclear as “Frankenstein”??

Watch: The King of Rock N’ Roll Found Inspiration From This Book of the Bible