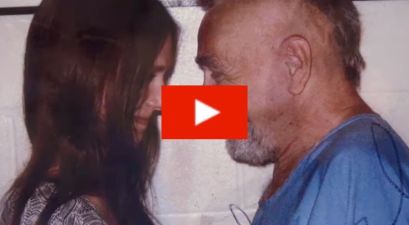 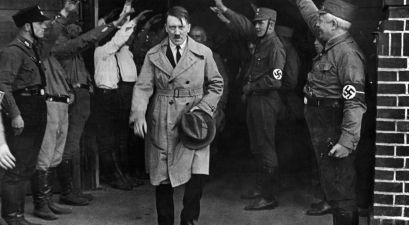 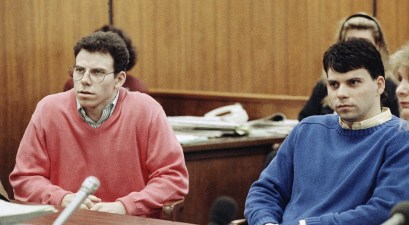 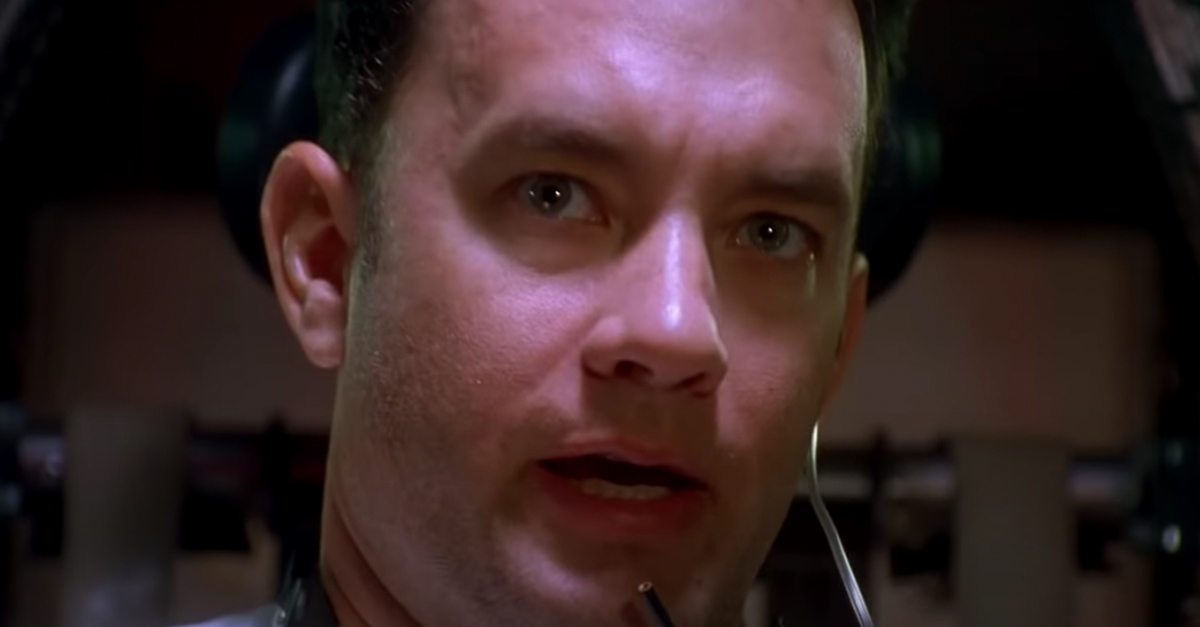 To moviegoers who saw Apollo 13 in 1995, the phrase “Houston, we have a problem” became the lasting impression of the fateful trip to the moon. However, the words that actors Tom Hanks and Kevin Bacon uttered while portraying real-life Apollo mission team members Commander James A. Lovell and Command Module Pilot Jack Swigert were a little bit different. The situation went like this.

NASA’s Apollo 13 mission to the moon was scheduled to be humanity’s third lunar landing. The aircraft lifted off from the Merritt Island, Florida Kennedy Space Center on April 11th, 1970, with three crewmen: Jim Lovell, Jack Swigert, and Fred W. Haise. The flight was to last 7 days, with the crew of astronauts returning to earth on April 18th.

On the third day of the mission, after the television broadcast, complete with views from the lunar Module Aquarius and Command Module Odyssey, the astronauts were approaching the lunar orbit and would have been there in under a day’s time. The lunar visit was to include two spacewalks to send back data to scientists on the ground.

The problem began as they completed a routine stir of the liquid hydrogen and cryogenic liquid oxygen. With interference suddenly speckling the otherwise clear radio stream, Flight Director Gene Kranz noticed strange data coming from the spacecraft. It showed that the oxygen tanks and the Odyssey’s fuel cell pressure readings dropped to zero. With alarm signals on the ship going off, Jack Swigert called Mission Control saying, “Okay, Houston, we’ve had a problem here,” and Lowell chimed in, “Houston, we’ve had a problem… We’ve had a main B bus undervolt.”

That was it. That was the crucial moment. As the astronauts watched their oxygen tank supply seep out into space, things only got worse. After powering down all the essential systems, the temperatures dropped on the ship. Food became inedible in the freezing temperatures. In the all-hands-on-deck scenario, the Apollo 13 crew was instructed on how to manage rations, and stay encouraged and focused on the daily tasks. For the next few days, everyone involved and watching held their breath as Apollo 13 made a loop around the moon and landed back to earth on April 17th, with all crewmembers safe and sound.