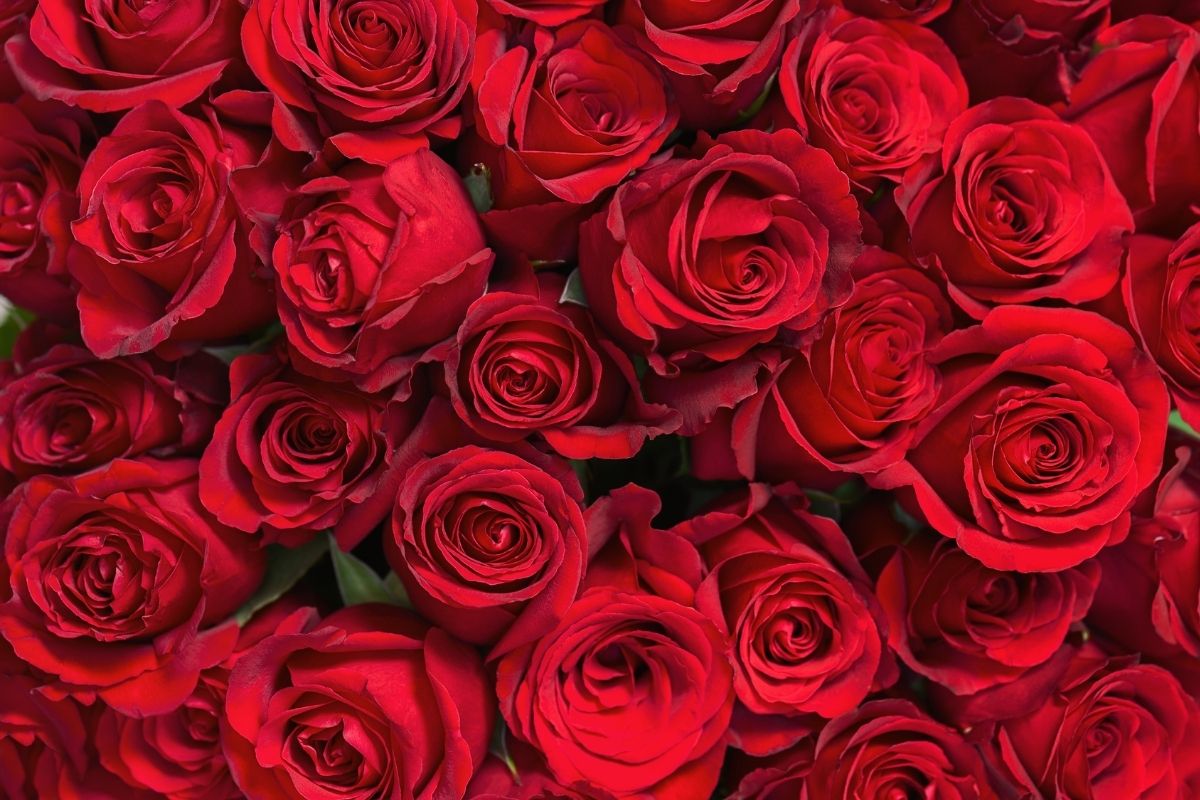 The origins of Valentine?s Day are older and bloodier than modern Hallmark cards suggest. This Feb 14, whether you?re planning on an elaborate date night or Netflix in bed, exchanging gift boxes of DIY jewelry, or baking heart-shaped waffles, you and your loved one are engaging in a thousand-year-old tradition that began with beheadings and sacrificial goats.

The History of Valentine’s Day (Hint: It Has Nothing to do With Cupid)

The actual historical figure behind St. Valentine?s Day is unknown. The Catholic Church recognizes three different saints named Valentine, each of which was Christian martyrs under ancient Roman rule. One legend suggests that Valentine was a Christian priest in the 3rd century under Emperor Claudius II. As the story goes, Claudius?believing that single young men made better soldiers?outlawed marriage under his rule. This Saint Valentine continued to marry young lovers in secret until he was discovered and beheaded. Another possible candidate, Bishop Valentine of Terni, was also beheaded under Claudius II. Both executions allegedly occurred on Feb. 14.

A third legend suggests the historical Valentine was a Christian prisoner separated from his love (possibly his jailer?s daughter) by Roman bars. He sent her love letters signed ?from your Valentine,? prefiguring the phrase used in Valentine?s Day cards today. This Valentine, of course, was also executed.

But historical evidence suggests some not-so-holy origins of the day of love. Lupercalia was a Roman fertility festival that fell on Feb 15. Celebrations involved drunkenness and whipping women with bloody strips of slaughtered goat hide. Pope Gelasius I, may have been attempting to Christianize the pagan holiday when he declared Feb. 14 the feast day of St. Valentine in the 5th century.

How did executions and whippings give way to cupcakes and chocolate hearts? The romantic Valentine?s day we know today seems to have started in the Middle Ages when mid-February was considered the start of bird?s mating season. The medieval poet Chaucer was the first recorded writer to associate the holiday with romance in his poem ?Parliament of the Foules.? According to the poem, ?seynt valentynes day? is when birds (?foules?) come together to choose their mates.

By the 17th century, the tradition of swapping small gifts with significant others and friends had become commonplace in Europe. In the 19th century, advances in printing technology allowed for expanded production of greeting cards. But the commercialization of Valentine?s Day really got underway in 1916, when a company called Hallmark began mass-producing Valentine?s greeting cards in the US. Today, the once-bloody holiday generates over 20 billion dollars in spending each year.