Here’s How Much Money Detectives Make in Every State 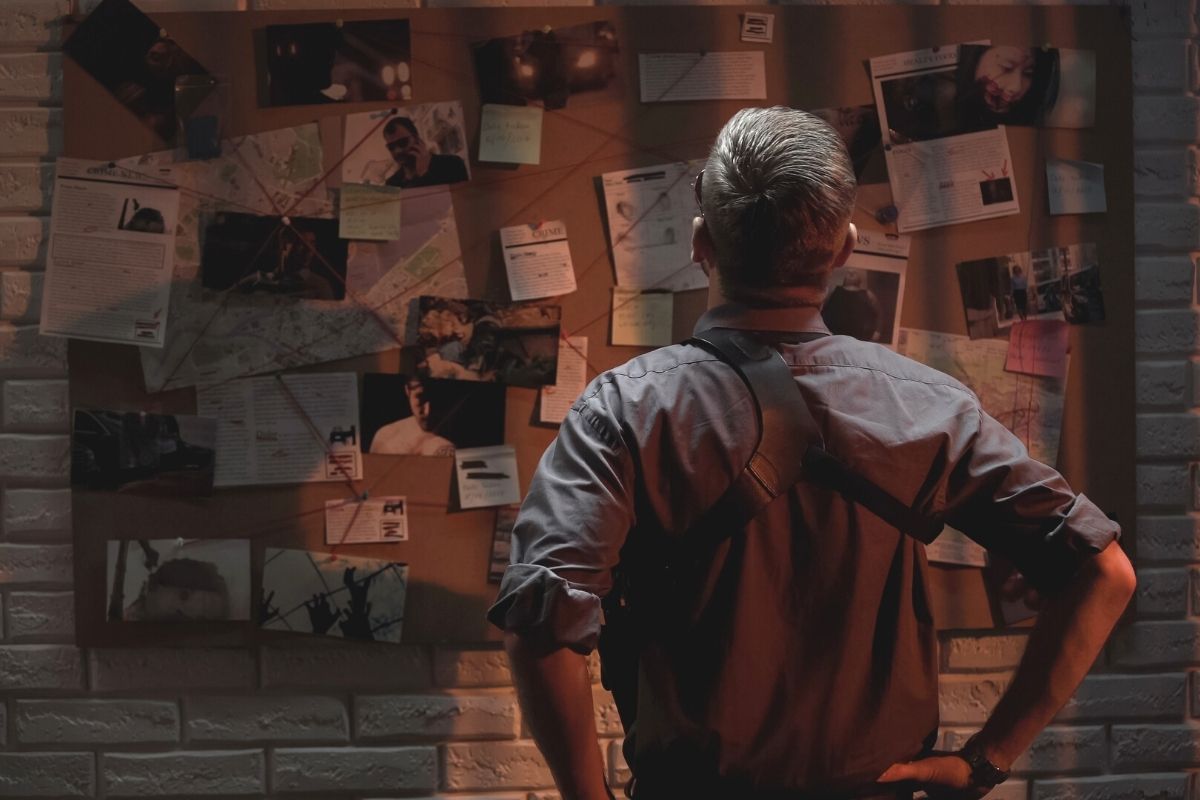 If you’ve ever wondered how much detectives make, then you’ve come to the right place. Below, we explore the salaries of detectives and criminal investigators, which include all roles at the local, state, and federal levels. And thankfully, they do make more than the average occupation wage.

According to Forbes, the national average salary across all occupations is $51,960. That puts the average annual salary for detectives and criminal investigators at $86,030. There are 105,620 of these types of detective jobs in the United States, with 42,860 of them being for local governments, excluding schools and hospitals. However, of course, their highest paying employer is the U.S. government’s federal executive branch, with the average mean wage is $107,150.

Now, compared to the national average annual wage for police officers, officers at police departments make $67,600, according to the U.S. Bureau of Labor Statistics (BLS). Between states, they have wider salary ranges ($36,290-$105,220), making their median salary lower than the average base salary of detectives and criminal investigators. Working for law enforcement agencies means that job titles are important, and as you shoot for higher salaries in this field, what you do full-time will continue to change.

Of course, the cost of living and years of experience also has a huge factor in total compensation, so base salary and bonuses can really change and depend on whether you live in Los Angeles or San Francisco. So what does it take to be a detective or criminal investigator?

It can vary depending on which state, but in a general sense, after your high school diploma, you’ll want to earn a bachelor’s degree in fields like criminology or criminal justice. Other requirements can include a certain amount of law enforcement or military experience, a physical exam, drug screening, fitness testing, and background checks.

What Does a Police Detective Do?

When I was younger, I actually wanted to be a police detective. Not that I would necessarily be a good one (God forbid, I work in public safety. I can’t even imagine that now!), but of course, there’s an unsaid and underrated respect for the work these people have to do, constantly putting their lives on the line. Until that day comes (probably never!), I’ll live vicariously through some Law & Order on TV.