Man Arrested For Dragging Dog to Death Behind His Pickup Truck 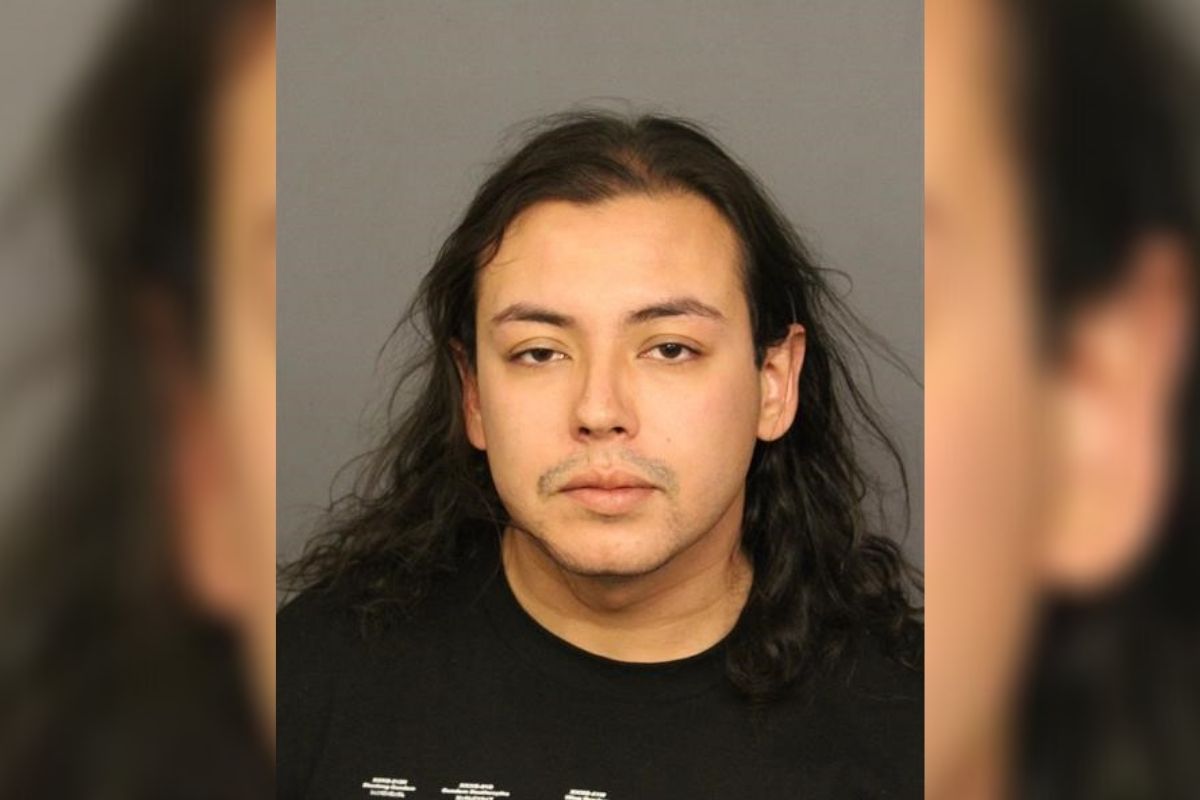 Two weeks after a driver was spotted dragging a dog by its leash behind his pickup truck, the Denver Police Department finally announced that they had arrested a suspect in the case. Police stated that officers arrested 24-year-old Jacob Ibarra on March 12th. The Denver District Attorney’s Office stated he has been charged with two counts of animal cruelty and tampering with evidence.

The charges stem from an incident that occurred on March 1st when witnesses reported seeing a truck traveling down at S. Platte Drive and West Mississippi Avenue with a dog being dragged behind it. Witnesses told police that the truck was traveling at least 45 miles per hour, according to an arrest affidavit.

Luckily, witnesses were able to get the driver to pull over and the driver and passenger quickly got out of the car. When they saw the dog, which is no longer on a leash, and people taking pictures, they quickly fled inside the truck and left the dog behind. The dog was taken to a nearby Animal Hospital where it was pronounced deceased. On March 9th, law enforcement officers received an anonymous tip that the person who committed the crime was called Jacob and provided a phone number for him.

#BREAKING NEWS: Jacob Ibarra, 24, was taken into custody for the incident involving a dog being dragged by a truck in Denver on March 1.https://t.co/J4OWKw1zob @CBSDenver pic.twitter.com/fvWVBYukWl

The tipster stated the suspect was hiding the truck involved and was trying to get rid of it. After investigation, data showed that the phone number indeed belong to a man called Jacob Raffit Ibarra, who lived on E. 82nd Avenue in Commerce City. Police stated, ?Thanks to a Metro Denver Crime Stoppers tip, investigators were able to locate the vehicle and identify Ibarra as the suspect.”

Colorado police officers went to the address and saw the vehicle in the yard behind a locked gate. The vehicle had been spray-painted black, including the red tailgate, and didn’t have a license plate. Despite the changes, the vehicle matched the description of the one that was involved in the crime. Police also found a temporary license plate matching the number witness had provided three days after the crime. Investigators were able to locate the 24-year-old and he was quickly taken into custody on March 12th.