Inmate Freed From Jail Over Coronavirus Murders Someone the Next Day 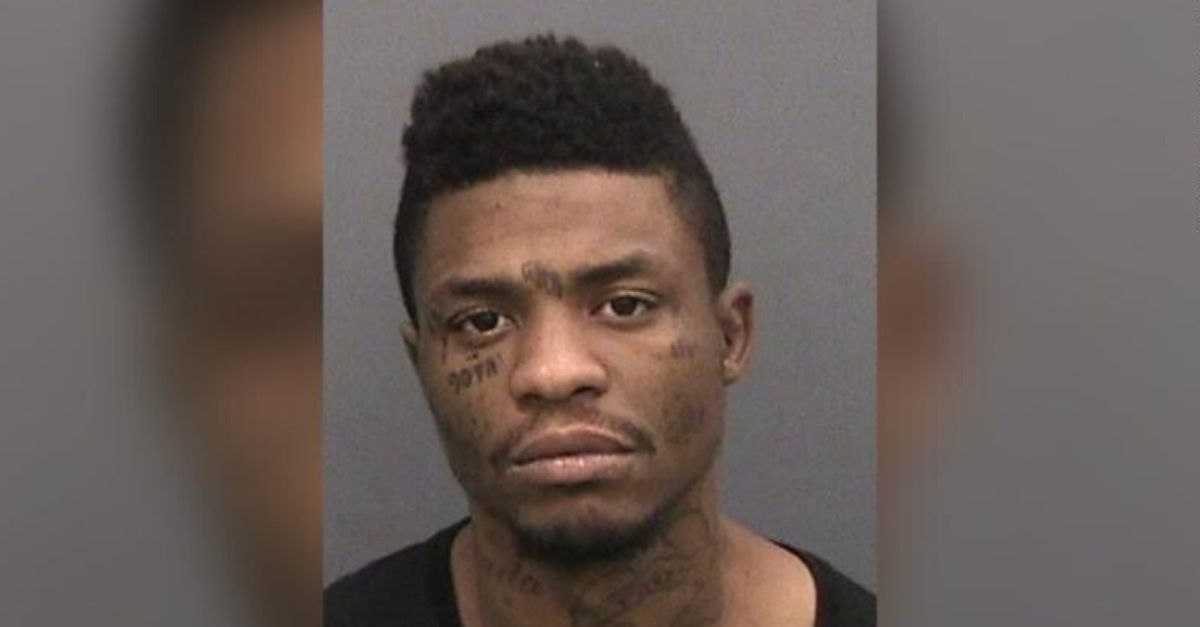 In this case, it backfired on Florida after an inmate, who was released last month was arrested on a second-degree murder charge in connection with a fatal shooting. Yes, some people just never learn. Turns out 26-year-old Joseph Edward Williams is also being charged with resisting an officer, being a felon in possession of a firearm and possession of heroin.

Florida man freed from jail over #coronavirus allegedly murdered someone the next day. The shutdown is dangerous to the public safety and must end. https://t.co/Fq3uJuruo8 via @nypost

The 26-year old is said to be the only inmate released early in the county who has since been re-arrested for committing another crime. According to Hillsborough County Sheriff Chad Chronister on March 19th, 164 County jail inmates accused of low-level crimes were released. A state judge gave an administrative order and told local sheriffs to release any pre-trial detainee and low-level offenders who were arrested for municipal or County ordinance violation, Criminal Traffic offense, a misdemeanor offense, or third-degree felony offense. They included a housekeeper charged with drugs and a student who is facing burglary and petty theft charges. Williams was initially arrested on suspicion of heroin possession, a third-degree felony, and possession of drug paraphernalia which is a misdemeanor.

But, obviously having crime rushing in his mind, the next day officers received a 911 call about gunshots near the block of ash avenue. When officers arrived, they found a man who was fatally shot. So, the Florida man was taken back to Hillsborough county jail. According to Chronister, Williams took advantage of the health emergency to commit the crime while he was out of jail, and was awaiting resolution of a low-level nonviolent offense.

Golly! Who could have seen that coming?

He noted, “Every murder, every violent crime, especially those involving a gun, is a sickening example of the worst in our community, especially at a time when our community is working relentlessly to fight against the spread of this deadly COVID-19.”

According to jail records, the Florida inmate has quite a lengthy criminal record, showing he has been arrested for 35 charges. So, let’s face it, these new charges are nothing, he probably feels safe and sound in jail. Still, pretty crappy that this man took advantage of this health emergency and committed such a horrible crime. Honestly, I blame it on Florida, why in the world would you release inmates in the first place? They’re in there for a reason, you’re just creating more panic and scaring more people every day because of this. Public safety? Nah, that doesn’t exist in Florida apparently.