A Massachusetts woman with a broad definition of what a toilet is was finally caught and arrested after allegedly pooping in a sporting goods store’s parking lot at least 8 times.

51-year-old Andrea Grocer was arrested by Natick, Massachusetts police and charged with 8 counts of wanton destruction of property for her serial lot deucing after the local cops increased their patrols in the area and eventually caught her about to drop trou in the parking lot.

Initially when the random dumps were reported by the store police thought the droppings were from an animal but they realized they were dealing with the most dangerous animal of all, (wo)man, when they found used toilet paper and baby wipes in the area. They also realized the lot dumper was a human when they finally got their hands on surveillance footage of a human woman shitting in the parking lot. And so the hunt was on.

Then it ended soon after when, as mentioned, they caught Grocer preparing to crap.

1. Depending on your personality this would either be the worst or best mystery ever to solve if you were a cop. I, for one, would dive headfirst into this case. I would investigate the pooper like they were Jack the Ripper. I would be literally giddy sitting there on the stakeout waiting for the pooper to strike.

Sounds way more fun than combing a forest for a cheerleader’s body parts.

2. How did they ever think this was being done by an animal? Does Natick have a wild Great Dane population we don’t know about?

4. I don’t know why but the grossest part of this entire story is imagining the used toilet paper blowing across the parking lot like little poo tumbleweeds.

Watch: College Student Ate Ex-Girlfriend’s Fish, Then Sent a Pic of His Poop and Said, “Found Your Fish” 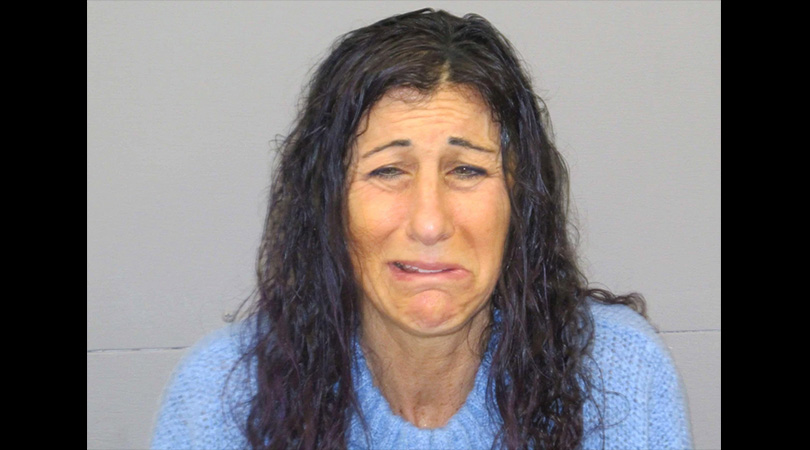