The one chronic criticizer of President Donald Trump who so far has somehow remained out of the president’s Twitter crosshairs is not backing down. Keith Olbermann, the former ESPN and MSNBC anchor, has been rattling Trump for months from his GQ internet news desk.

On Tuesday, Olbermann went on the offensive again. He started off his latest episode of “The Resistance” by saying: “We no longer have a President of the United States. We have an-executive-for-dismissing-facts-he-doesn’t-believe-and-believing-lies-he does; we have a head-of-state-of-paranoia; we have a conspiracy-peddler-in-chief.”

Olbermann hit on all the familiar issues engulfing Trump’s presidency, from his potential Russia ties to his battle against the U.S. intelligence services to his latest claim last weekend that President Obama ordered the wire-tapping of his phones.

Olbermann claimed Trump does not even realize that his constant harping on these issues will only increase the investigations into him: “Such a messianic individual cannot fathom that his rumor-mongering is so dangerous, merely to himself, that even the director of the FBI feels compelled to publicly get out his conclusion that Trump is lying.”

Olbermann called Trump’s accusation of Obama wire-tapping him “a desperate and manufactured slander designed as part of a coverup of true and traitorous crime, containing exactly the same amount of probability of truth as something that would have come to Donald Trump in a dream.”

And Olbermann couldn’t believe that this country’s intelligence agencies will be forced to investigate an allegation with no evidence to back it up.

Olbermann continued to hammer Trump for the Obama claim: “What is the theory here? What is the motive? What is the purpose?” Then Olbermann invoked this tweet from former Obama speechwriter John Favreau:

“It is as nonsensical as Trump’s claim of Democrats enabling 3 million illegal votes, all of them for Hillary Clinton and none of them in the counties where 70,000 votes would have swung the election to her,” Olbermann ranted.

“There are paranoid, insane, unsupported conspiracy theories, but even they divide into the good ones and the bad ones. And the man holding the executive power of this nation cannot even tell the difference between them.” 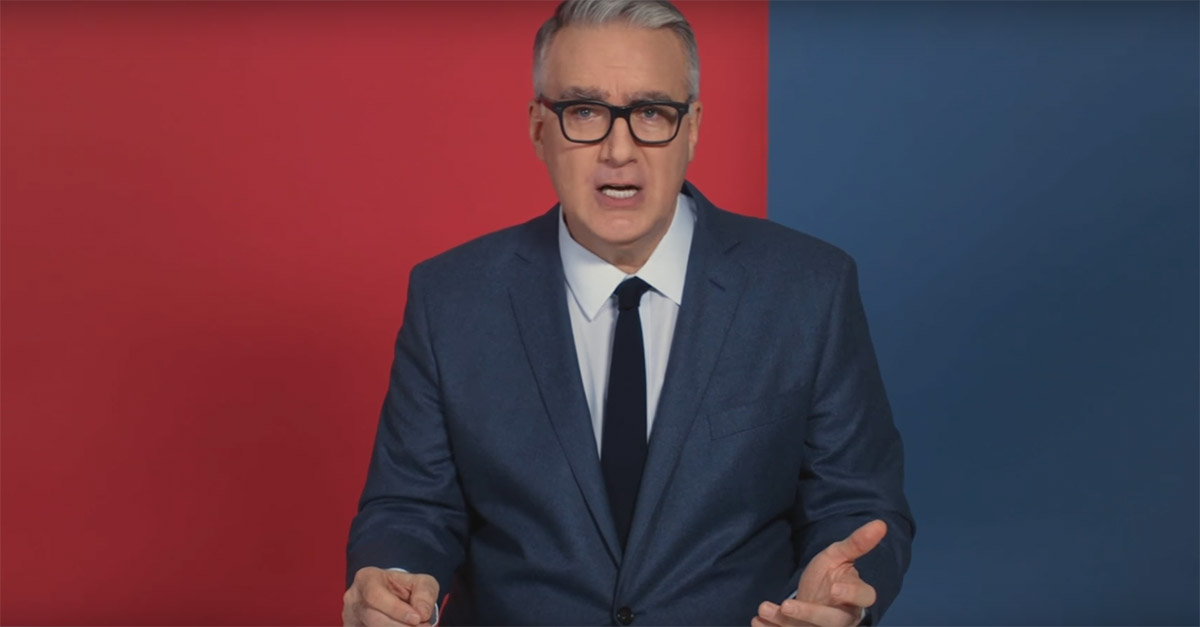