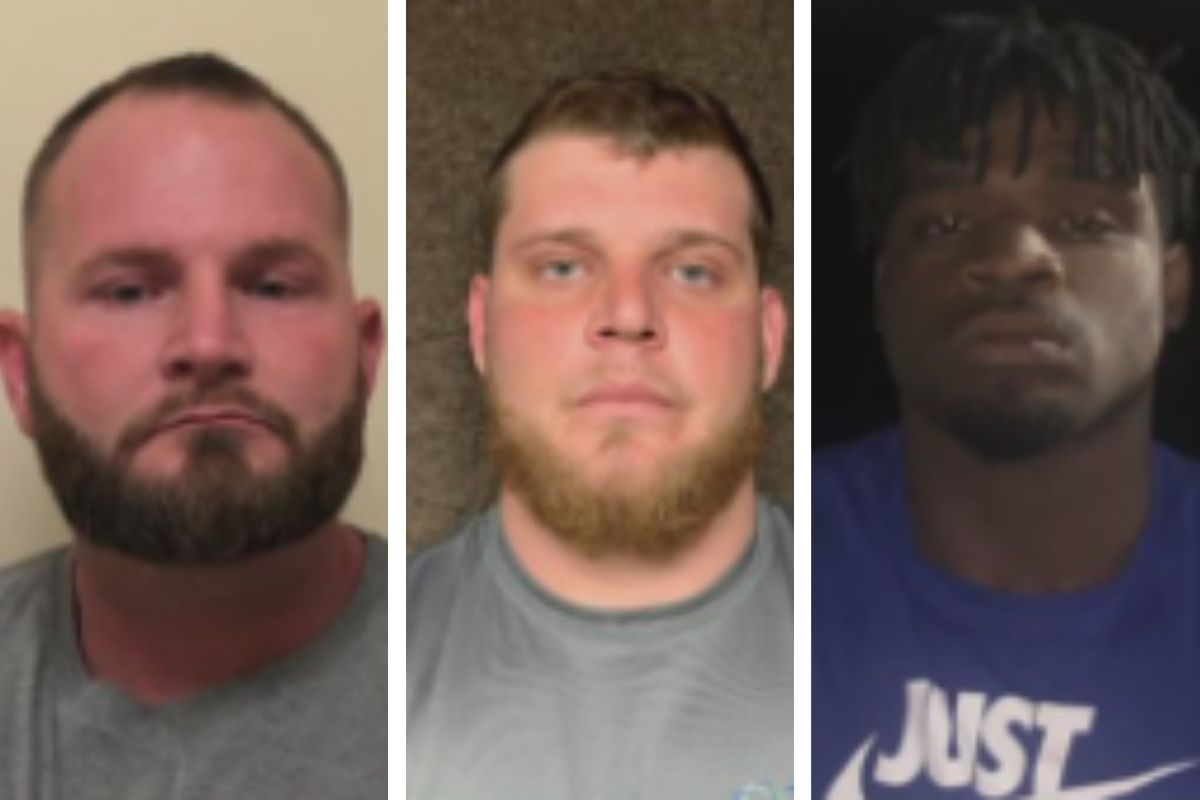 In Montegut, Louisiana, a hitman for hire case went seriously wrong, after the two men hired killed not only the wrong target, but also another victim who got caught in the crossfire. Beaux Cormier, a registered sex offender who had been arrested for a third-degree rape charge for the sexual assault a family member, will probably now serve a substantial sentence if convicted for hiring two men to kill his rape victim.

According to Terrebonne Parish Sheriff Timothy Soginet, 25-year-old Andrew Eskine and 22-year-old Dalvin Wilson were hired by the rapist to murder his victim so that she couldn’t testify against him. Their initial attempt was unsuccessful and during their second attempt, they actually encountered Cormier’s sister, Brittany Cormier. She told them that she was the rape victim, most likely in an attempt to save the real victim, and they fatally shot her.

They also shot a second woman, Brittany Cormier’s neighbor who just happened to be over there, 37-year-old Hope Nettleton, who also apparently attempted to fight them off. Sheriff Soginet said, “The shooter asking for the rape victim by name, and Brittany Cormier tells the shooter she’s the rape victim, accepting her fate to save the life of the victim. There were good people that ended up dying… it’s really hit that community hard.”

Wilson and Eskine have both confessed to their crimes and the roles they played in these murders, and all the suspects have been arrested and have a $2 million bond. All three men now face first-degree murder charges in the double killing, and District Attorney Joe Waitz Jr. said, “The death penalty is definitely on the table.”

I’m sure this crime scene was devastating for law enforcement and police officers to stumble upon. Even if they were charged with second-degree murder, the crime is still unforgivable, and these men are just as liable for the the victim’s raping as they are for the murders. Thankfully the sheriff’s office is actively pursuing justice for these victims.