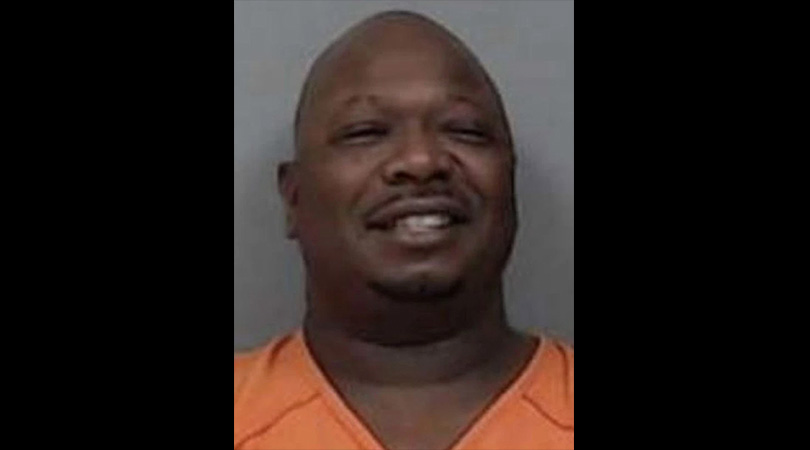 An African-American man willing to risk it all to eradicate racism one terrified hostage at a time has been arrested for kidnapping a woman and forcing her to watch the acclaimed 1970s mini-series Roots so that she could better understand her racism.

52-year-old ironic name haver Robert Lee Noye is accused of kidnapping an unnamed woman whose race has not been specified, then taking her to a property on the 700 block of Second Avenue SW in Cedar Rapids, Iowa and forcing her to watch all nine hours of Roots “so she could better understand her racism,” according to authorities.

For those unfamiliar, Roots is based on Alex Haley’s novel and stars LeVar Burton. The series follows generations of Kunta Kinte’s family from the patriarch’s capture and enslavement in Africa prior to the American Revolution to the family’s eventual emancipation after the U.S. Civil War. The show was nominated for a record-breaking 37 Emmys and is still a cherished series today, though it’s unclear if the show and its lessons hold up as well when you’re trying to watch it while a raving lunatic is keeping you as his prisoner.

Noye made sure his captive was a captive audience as well, telling the woman that if she did not remain seated through the entirety of Roots‘ nine-hour run he would murder her, cut her body into pieces, and then spread her body parts along Interstate 380 from there to Chicago. No word on if, in between threats of dismemberment and murder, Noye offered commentary on what the series meant to him or how its lessons applied to what short time potentially remained in the woman’s life.

Woke Buffalo Bill was arrested on Monday and faces charges of first-degree harassment and false imprisonment.