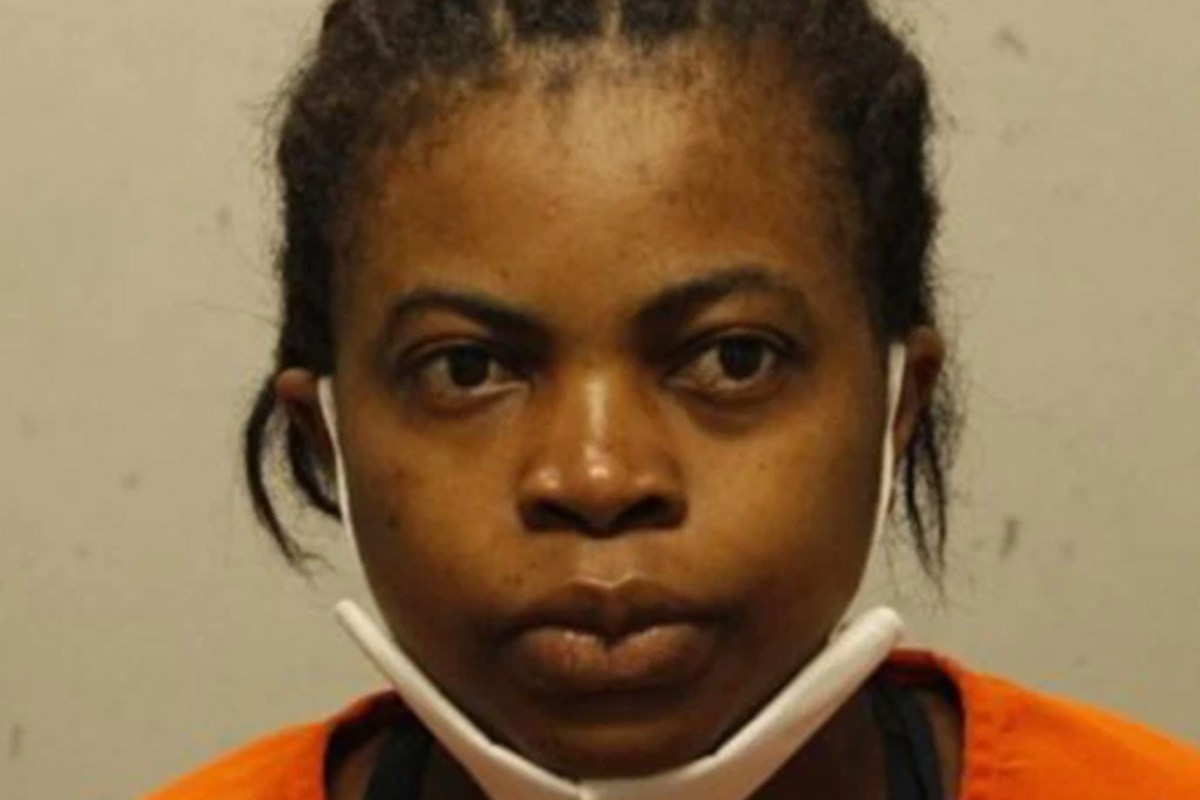 A 28-year-old Missouri woman has been charged with first-degree murder after she gave birth in a bathroom at the meatpacking plant where she worked and then let the baby drown in the toilet.

Kirksville, Missouri resident Makuya Stephanie Kambamba gave birth over a toilet at the Smithfield Foods meatpacking plant at which she was employed and then sat down to deal with pains from further contractions as her newborn baby boy lay face down in the toilet. According to Kambamba, she did not check on the boy again for 30 minutes but, when the child first dropped into the toilet, it was still moving.

An autopsy performed on the deceased newborn confirmed that it died from drowning.

Along with first-degree murder charges, Kambamba also faces involuntary manslaughter charges and felony abuse or neglect of a child.

The Missouri State Highway Patrol’s Division of Drug and Crime Control released the following statement on the incident.

On May 6, 2020, the Sullivan County Sheriff’s Office requested the Patrol’s Division of Drug and Crime Control to assist with a child death investigation. During the investigation, it was determined Kambamba gave birth to a live infant in a restroom toilet located inside a private business in Sullivan County. The infant was later located deceased. An autopsy was performed the following day at the Boone County Medical Examiner’s Office in Columbia, Missouri.

On May 15, 2020, the Sullivan County Prosecuting Attorney’s Office formally charged Kambamba with first degree murder, involuntary manslaughter, and felony abuse or neglect of a child. She was taken into custody by the Missouri State Highway Patrol, who was assisted by the Kirksville Police Department. She was transported to the Sullivan County Jail. Kambamba was issued no bond, and will be transported to the Daviess/DeKalb Regional Jail, in Pattonsburg, Missouri. The above charges are mere accusations and are not evidence of guilt. Evidence in support of these charges must be presented before a court of competent jurisdiction whose duty is to determine guilt or innocence.

Kambamba was taken into custody at the Daviess/DeKalb Regional Jail and is being held without bond. At this time it is unclear if she has hired or been assigned an attorney.

Watch: Mom Arrested For Intentionally Setting Car on Fire While 14-Month-Old Sat Inside