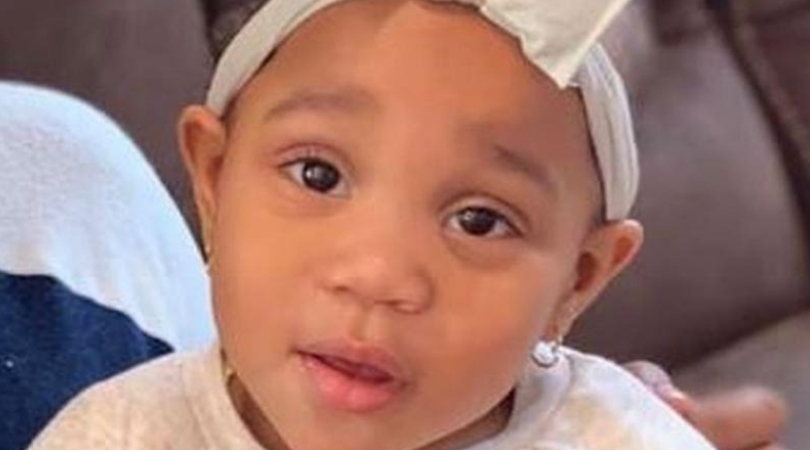 Via ABC9
Via ABC9

Richmond police are investigating the tragic death of a toddler at a motel on Midlothian Turnpike. Family members stated the 17-month old girl, Nariah Brown, was sexually assaulted on May 8, 2019, and died from her injuries. Aija Brown, the girl’s mother, had left her with her year-long boyfriend, and someone she’d known since fourth grade and trusted.

The mother was giving a relative a ride, leaving the girl in their motel room at the Colony House Motor Lodge in Virginia. Aija Brown returned, allegedly fiding her daughter had been horrifically assaulted. She quickly gave the baby CPR and rushed to the hospital, where doctors discovered multiple severe injuries including punctured lungs and fractured ribs.

My heart is broken for this innocent baby! 💔 Tragic!

Unfortunately, Nariah was unable to recover from the tragic attack, dying at VCU Medical Center shortly after. A person of interested was taken into custody and is being held by U.S. Marshals on a probation violation. The person of interest has not been revealed, and no charges have been placed at the time. Her cause of death has not yet been released.

The toddler was born prematurely, and for the three months, fought to live. According to the mother, Nariah was loving, had a radiant personality,  and would go up to strangers to hug. A GoFundMe page has been set up to help the Brown family to pay for funeral expenses. It has surpassed its original goal of $3,500.

Toddler with Spina Bifida Takes First Steps On His Own