Ohio girl was found “frozen” on a front porch and didn’t make it — how does this happen? 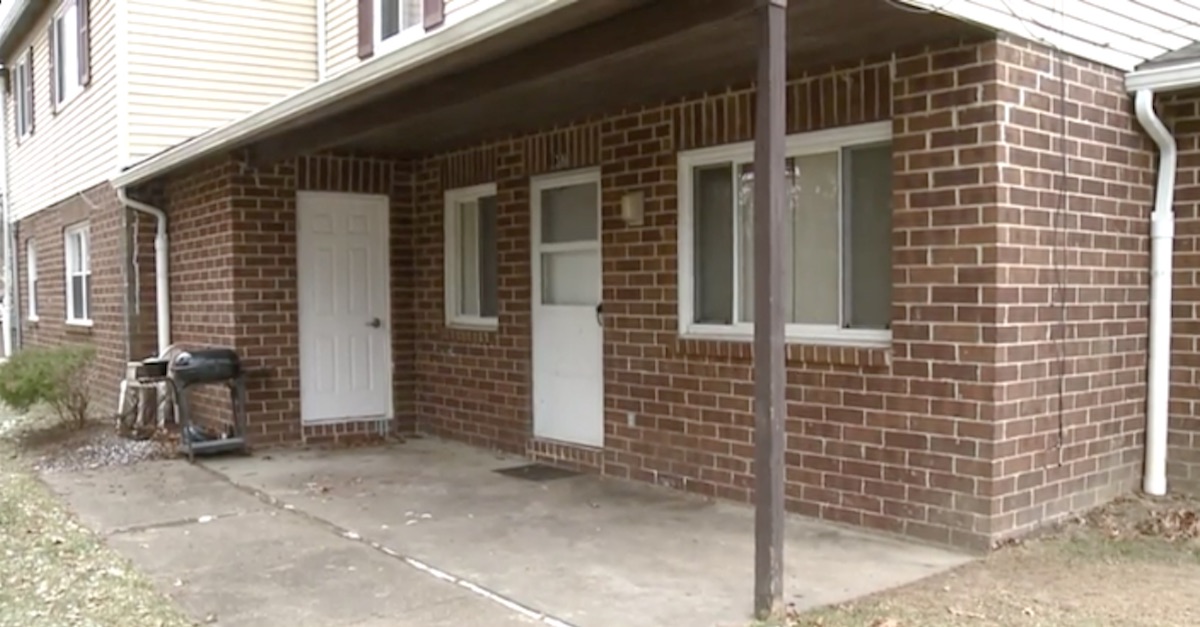 While a neighbor interviewed after the fact said she previously witnessed alarming signs of a neglectful home, a 2-year-old Ohio girl is dead after being found “frozen” by her mother on a front porch of an apartment.

Police in Ohio are investigating how the unidentified 2-year-old girl died after her she was found unresponsive outside by her mother in freezing weather.

The Akron Beacon Journal reports the toddler was found Friday afternoon and was taken to Akron Children?s Hospital, where she died. The Summit County Medical Examiner?s Office in northeast Ohio will determine how the child died.

Temperatures in Akron on Friday ranged between 12 and 19 degrees.

WJW-TV is reporting the mother told a 911 dispatcher she found the toddler ?frozen? outside.

?You’re gonna carefully tilt the head back, you’re gonna pinch her nose closed and completely cover her mouth with your mouth and blow two regular breaths into the lungs,” the dispatcher can be heard responding in a recording.

WJW interviewed neighbor Crystal Lucas about the tragedy and Lucas said that she had to bring the kids home before after finding them playing outside alone, raising questions about why this was allowed to happen when warning signs were present.

“I’ve had to take the baby home because she’ll be outside playing […] it was a few times that I had to take both of her kids home,” Lucas said. “I cried because I just don’t understand how a 2-year-old could be outside and you not know.”

The neighbor said that the freezing temperatures and police activity worried her, especially when cops started asking about about the children.

“It was freezing and that was my biggest worry when the cops came, when they started asking about the kids, they didn’t divulge what was really going on,” she said. “But when he asked about the kids, obviously something was going on and I was worried.”

“It’s just a very sad situation, it literally broke my heart,” she added.

Lucas said the mother kept to herself, while others said that they would occasionally hear people arguing outside the apartment.

Police have not identified the girl or her mother. A neighbor at the 76-apartment complex managed by the Akron Metropolitan Housing Authority said the woman also has a son.