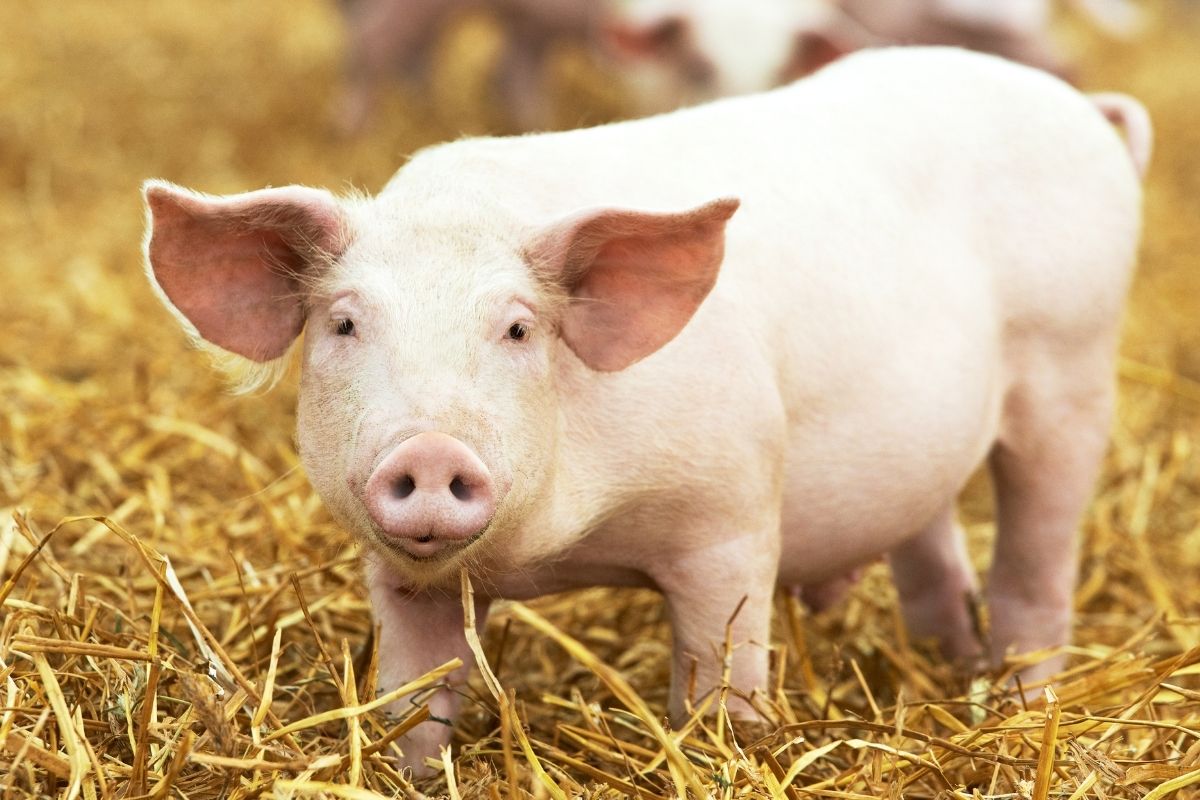 Well, it looks like PETA is back at it and is ready to stir the pot in 2021. Because well, let’s face it, that is what PETA does and will never stop, especially during a pandemic. Basically, People For The Ethical Treatment of Animals, better known as PETA, are being mocked on social media for a tweet they posted on Twitter, saying that calling someone animal names like “pig,” “snake,” or “chicken” is hurtful to the animals themselves. The animal rights organization when on Twitter to explain, tweeting, “Words can create a more inclusive world, or perpetuate oppression. Calling someone an animal as an insult reinforces the myth that humans are superior to other animals & justified in violating them. Stand up for justice by rejecting supremacist language.” So basically, the animal rights group wants you to stop saying anti-animal slurs and animal insults because it hurts animals’ ears.

The organization also shared a chart in the Tweet, with examples of several animal-related insults that they felt were inaccurate and harmful. It included rat for a snitch, chicken for a coward, pig for someone who is repulsive, snake for a jerk, and sloth for a lazy person. PETA also urged its followers to consider, in a general sense, not to insult anyone whether be an animal or human.

But, social media being social media, quickly came at them as soon as the organization posted the chart. One Twitter one user went on to comment, “Animals aren’t oppressed by those words because they don’t understand our language. And have no concept of words and their meaning.” Another user told PETA, “6 years vegan, please stop making us look ridiculous.” Other comments dusted off their crazy pun skills, saying, “Sloths were literally named after the concept of sloth. can u get off this s— please.”

This isn’t the first time that Twitter has a field day with PETA. Last year the organization claimed that the term “pet” is derogatory to dogs and cats and other household animals. The animal advocacy group often makes provocative statements such as “I’d Rather Go Naked Than Wear Fur Campaign” that feature several celebrities posting nude on billboards around the United States. But despite the hilarious jokes from social media users and people who follow them, their social media team continues to engage with its commenters.

Building houses is a skill humans excel at, yet there are plenty of skills and talents other animals have humans can only dream of – birds can soar through the sky at ease, ants can organize their labor towards a collective goal, and salmon can swim upstream to find their home!

Because well, you know the internet likes a good fight. For example, one Twitter user wrote ” “come back to me about being less superior than animals when an anteater builds a house” to which PETA answered, “Building houses is a skill humans excel at, yet there are plenty of skills and talents other animals have humans can only dream of – birds can soar through the sky at ease, ants can organize their labor towards a collective goal, and salmon can swim upstream to find their home!” As I said, they like to stir the pot, and they do it well. I’ll give them that.