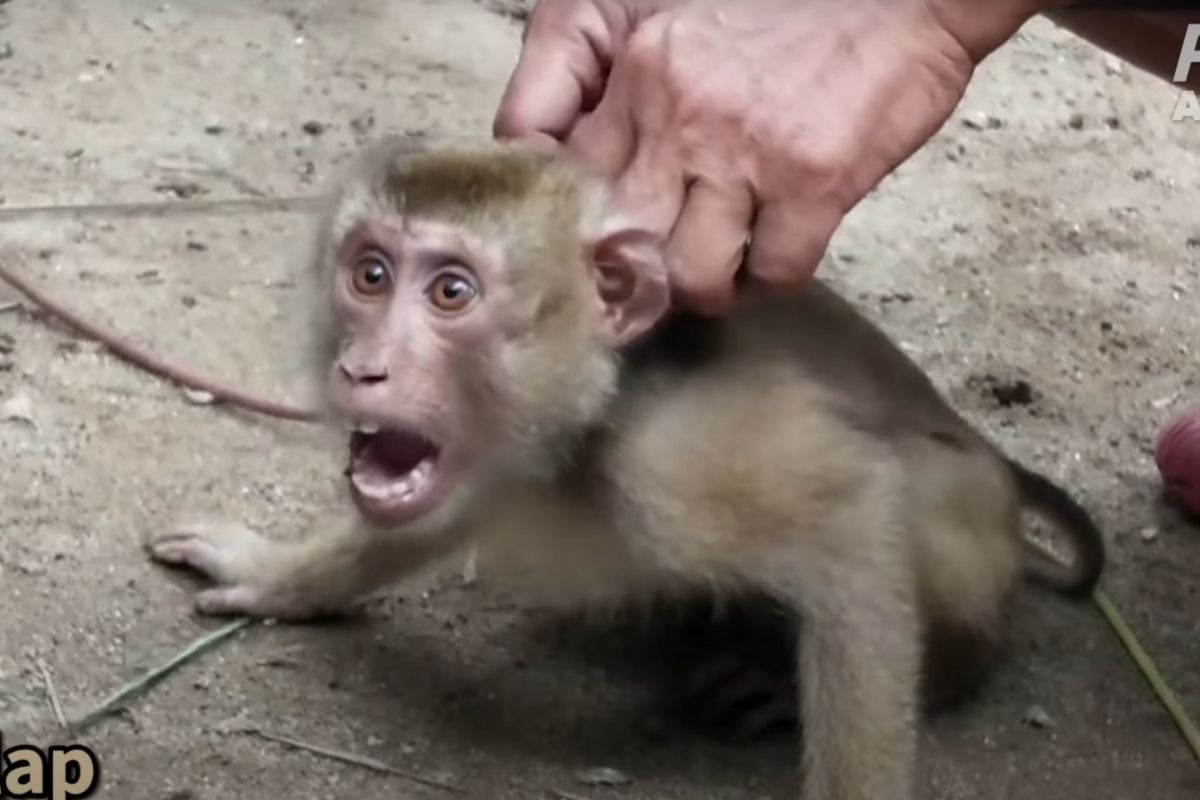 PETA Asia began investigating animal exploitation at Chaokoh facilities in 2019. And while we’re used to hearing horror stories about animal testing and other lab abuses, the use of forced labor — by primates — to obtain coconut products certainly comes as a shock. PETA contends that Thai coconut industry and ambassadors actively mislead the U.S. and other global retailers when it comes to their continued use of monkey labor. In some cases, PETA says the gross mistreatment has caused monkeys to go insane.

Monkeys Chained Up in Cages

In Thailand, the naturally social pig-tailed macaques monkeys are abducted, or specially bred, to work a laborious life picking coconuts. After abusive training — during which the monkeys’ canine teeth are often pulled as punishment — these intelligent creatures are sent to harvest coconuts in the tall trees of coconut plantations. Between shifts, the monkeys are apparently chained up individually in metal collars and small cages.

On January 25, 2021, USA Today confirmed that Target, in addition to Costco and Wegmans, has dropped Chaokoh Coconut Milk in the name of animal welfare. PETA vice president Tracy Reiman said in response: “By dropping Chaokoh, Target is joining thousands of stores that refuse to profit from chained monkeys’ misery.” The pressure is now on Walmart and Kroger to drop the brand. As PETA president Ingrid Newkirk said in an earlier statement: “No kind shopper wants monkeys to be chained up and treated like coconut-picking machines.”

Although the Thailand-based parent company, Theppadungporn Coconut Co., has denied the PETA allegations, the graphic reports have proven too much for retailers to continue peddling Chaokoh. In the UK, giant food supply chains like Tesco, Sainsbury’s, Asda, and Waitrose have already dropped the Chaokoh product and condemned exploitative Thailand’s coconut industry.